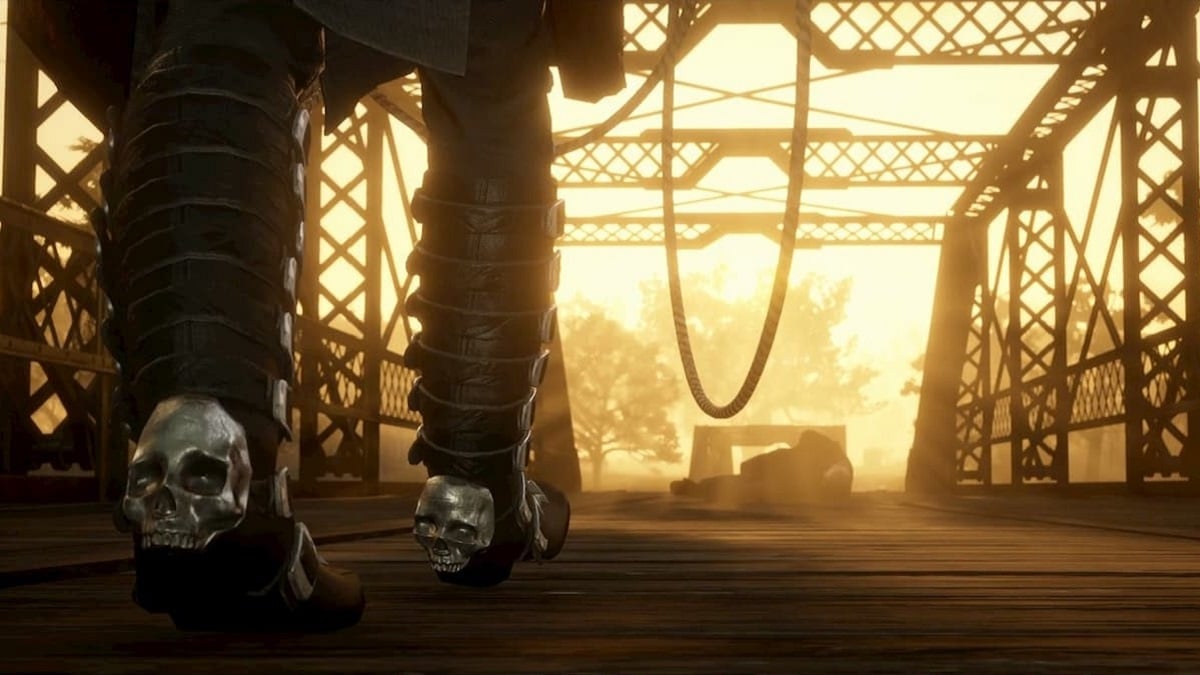 Red Dead Online’s latest content update expands the current Bounty Hunter role. The expansion adds ten new levels to the role and new rewards to go with it. The role unlocks for 15 gold bars at the Rhodes Bounty Board. The levels are split between Veteran and Prestigious ranking within the role. Rewards are split between the Kit rewards and the level-based unlocks. The kit rewards unlock when you’ve progressed to the new ranks, except the level 30 Kit reward that unlocks after you’ve maxed out the Bounty Hunter for a second time.

Once you buy the expanded Bounty Hunter role, your level cap will increase to 30. Veteran is the next level in the role and covers ranks 21 to 25. You’re likely already level 20 in this role. The first part of the rewards unlocks when you’ve reached level 21. Be ready for more bounties as Bounty Hunter is the most grind-heavy role in the game. But at least you get gold rewards, which are valuable after the massive reduction in daily gold.

The rank rewards are:

The next half of the Bounty Hunter expansion is Prestigious. Like Distinguished before it, it is the final rank in the Bounty Hunter role, and the last reward will only unlock once you’ve reached the maximum level. The kit rewards will unlock starting at level 26.

The Prestigious Kit rewards are:

The rank rewards are: 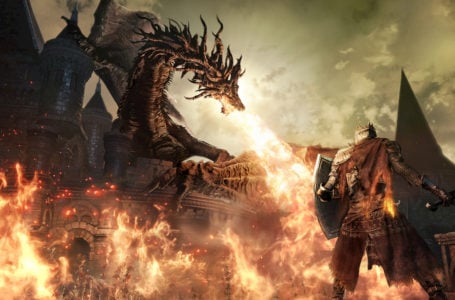