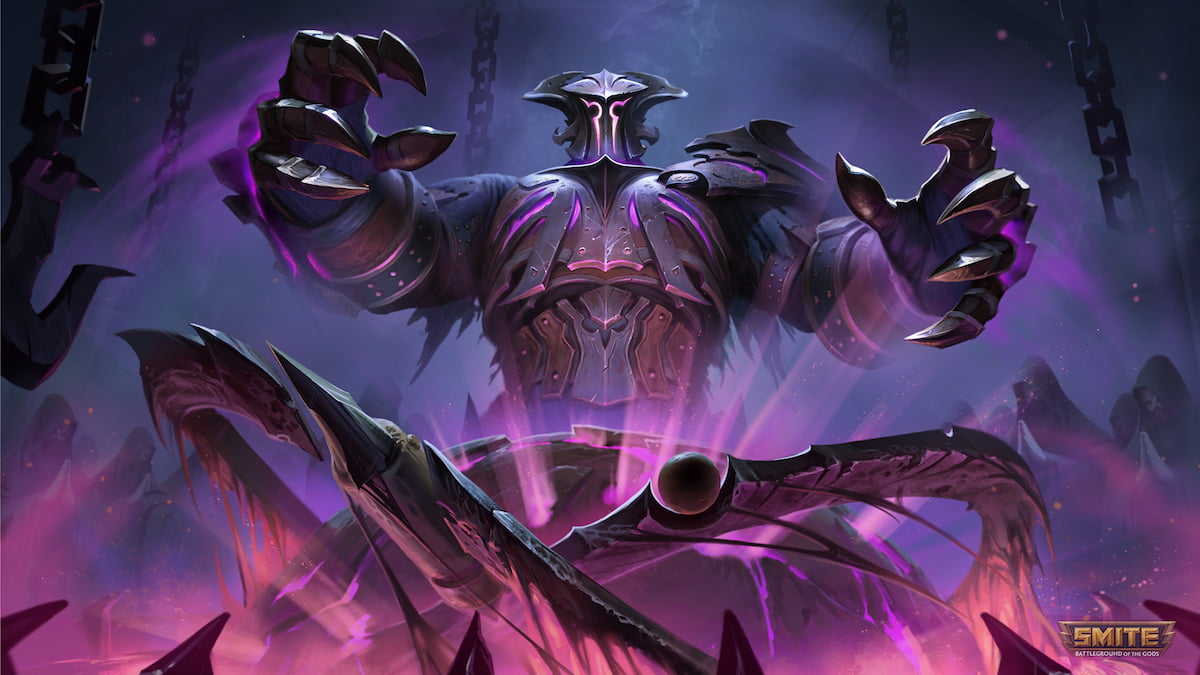 It’s important to note that an item with a glyph upgrade does not receive additional upgrades. The only change is the passive the item provides your character.

For example, suppose you purchase Deathbringer’s upgrade from tier-two to tier-three, Short Sword to Deathbringer. In that case, you receive additional power, a more critical strike chance, and a passive increase in your critical strike bonus damage. However, when you upgrade Deathbringer to one of its two glyph upgrades, Envenomed Deathbringer or Malicious Deathbringer, you are altering the passive ability to that item. These upgrades will cost 600 gold, and you can purchase them at any point during your game.

AMULET OF THE STRONGHOLD (UPGRADED FROM HEARTWARD AMULET)