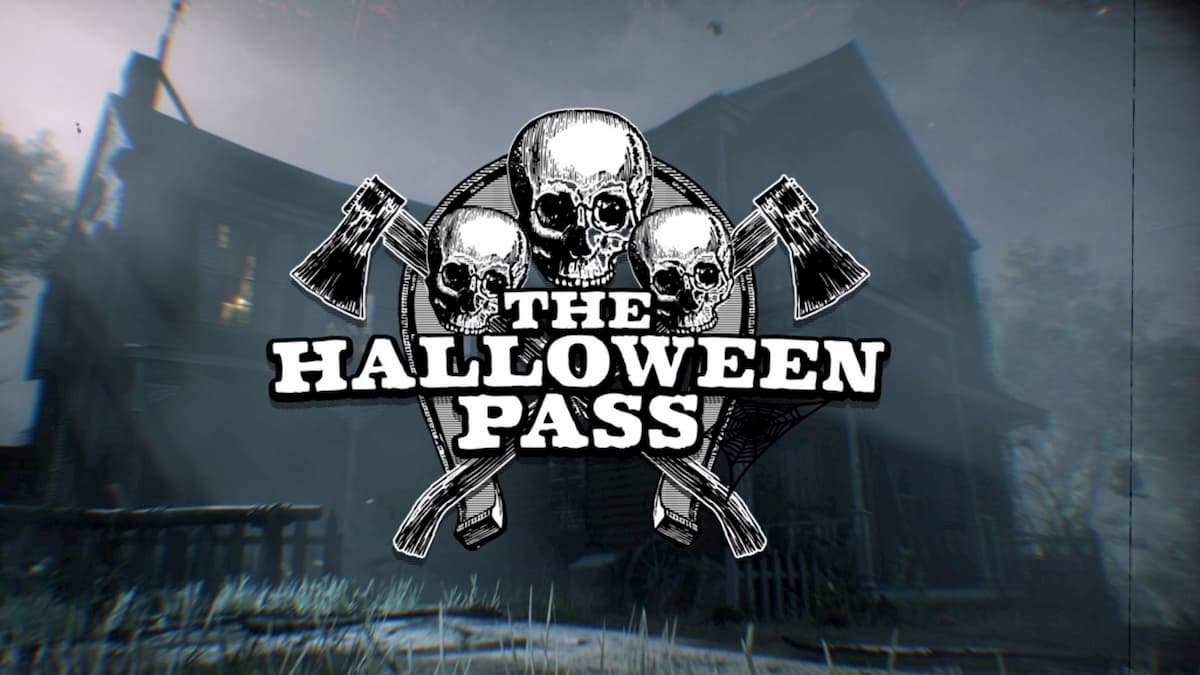 The Halloween Pass is a smaller, themed version of Red Dead Online’s season pass. It followed immediately after the end of the third Outlaw Pass on October 20. It costs 15 gold bars and, unlike the main passes, it doesn’t pay you back over time, making it more of a purchase than the investments of the others.

What is the Halloween Pass?

The Halloween Pass is similar to the normal Outlaw Pass. Functionally, it is identical: purchase it with gold bars, level up through normal gameplay, earn rewards based on rank. Some rewards do not require purchase, but those are dull rewards, usually discounts on weapons you don’t need or ammunition. Most of the rewards are related to the Advanced Camera, but there are some gems hidden in the list.

The Halloween Pass costs 15 gold bars and the rewards are spread out over 20 levels. It’s smaller and cheaper than the normal Outlaw Pass, but it doesn’t reward the gold back. The Halloween Pass begins October 20 and ends November 16.

Is the Halloween Pass worth the gold?

Unlike the normal Outlaw Pass, you don’t earn the gold back. While it’s cheaper than the others, you will not see any of that gold returned to you. Unless you’re drowning in gold bars from months of grinding, then it’s not worth the cost. If you have to use your hard-earned money to buy gold, then don’t bother with it.

The exception is if you really want the Moonshine Shack decor that unlocks at the end. The pass costs the same as the average Moonshine Decor, so if you want to think of it as buying the decor and not all the other rewards, it will feel less lackluster.