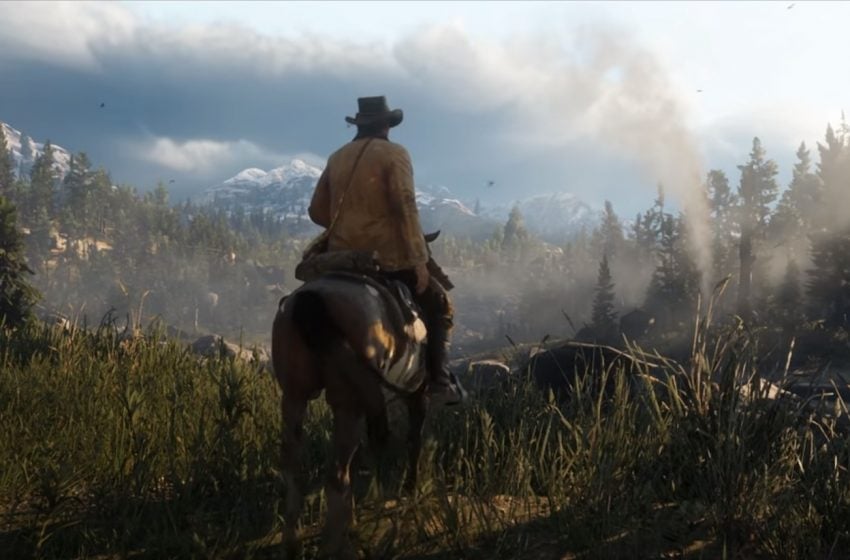 If you are chasing a 100 percent completion for Red Dead Redemption 2, you will need to finish all the Hunting Requests for Ms. Hobbs. To start the quest, you need to find any of the five Hunting Request photos that are located throughout the game. Once you get one of the posters, the next step of the quest will begin when you complete it, and you don’t need to find each poster. Just mail the perfect pelt to Ms. Hobbs, and the next step in the quest will begin.

The good news is that the Hunting Requests are easy to find, as they can all be found at Post Offices in different settlements and towns.

Where it gets a little difficult is that each of the Hunting Requests is for different animals and a different weapon. You need to kill the animal with that type of weapon and get perfect carcasses for them.

Related: How to get perfect pelts in Red Dead Redemption 2

The first Hunting Request sends you on a hunt for a squirrel and an adult rabbit. Both are common spawns in Ambarino and New Hanover. You will need to use either a Small Game Arrow or Varmint Rifle to kill them.

The second request is for a cardinal, a rat, and a woodpecker. Once again, you need to bring them all down with Small Game Arrows or a Varmint Rifle.

The fourth request will need you to track down songbirds, sparrows, toads, bullfrogs, and skunks. Once again, it’s a Small Game Arrow or Varmint Rifle for all of them, except the Skunk, which is Varmint Rifle only.

The fifth request is for the cedar waxwing, bat, blue jay, crow, and beaver. Small Game Arrows and the Varmint Rifle will work, except for the beaver, which is Varmint Rifle only.

When you send Ms. Hobbs the final perfect carcass, she will send you a message a couple of days later. Go to her quest marker, and she will give you a Squirrel Statue as a trophy. Put the statue above the fireplace on John’s farm, then sleep for 24 hours. The statue will go missing, and you need to find it again. You need to do this six times, sleeping between each discovery so that the statue moves again. Check the following locations to find the statue each time:

When you find the statue for the final time at Mount Shann, the trophy will finally be awarded.