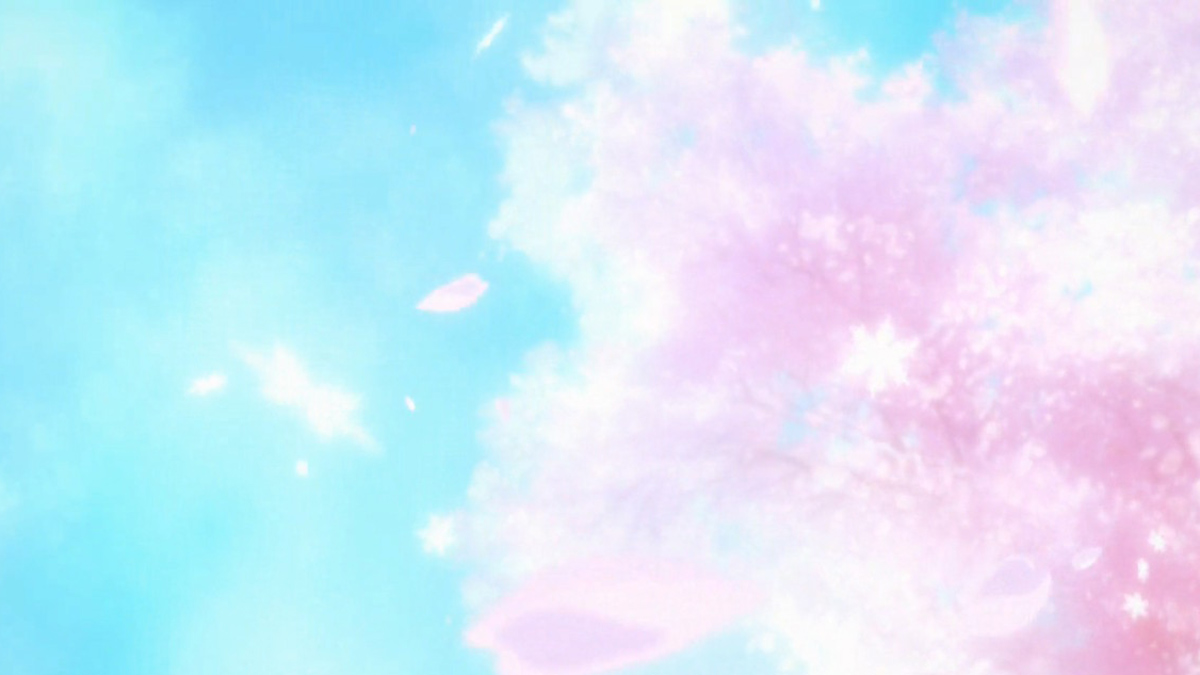 There are various points throughout Digimon Survive when the action pauses, and you’re able to take in your surroundings. You can interact with the objects and people you can see to open up conversations or just take in the scenery. This guide explains where all of the interaction targets at the cherry trees are, so you don’t miss a single one.

What are all the interaction points at the cherry trees?

The cherry trees scene comes just after speaking to Aoi when you arrive on the lush path lined with cherry trees. After you choose a dialogue option with her, you’ll have time to examine your surroundings and interact with a few things before advancing the story. The interaction targets you can choose come in three phases, which we’ve outlined below. 400

The first set of interaction targets is as follows. Interact with them in order to see them all before the story moves on.

After speaking to Saki, the story moves forward. You have one new interaction target when she’s done speaking.

Ryo will move the story into the next phase, but since he’s the only one you can speak to, you shouldn’t miss anything.

Following Ryo’s departure, you have two new interaction targets that will advance the story.

It’s worth knowing that you can speak to one of the above characters twice if you’d like. For example, you can speak to Aoi first, then speak to her again before speaking to Minoru and advancing the story into the next scene. This doesn’t add much to the game, but it does give you a chance to see some dialogue you wouldn’t have otherwise. After you’ve spoken to both targets in the third and final phase of this scene, you’ll move to a new one where there’s a bit more action for you to dig your teeth into.