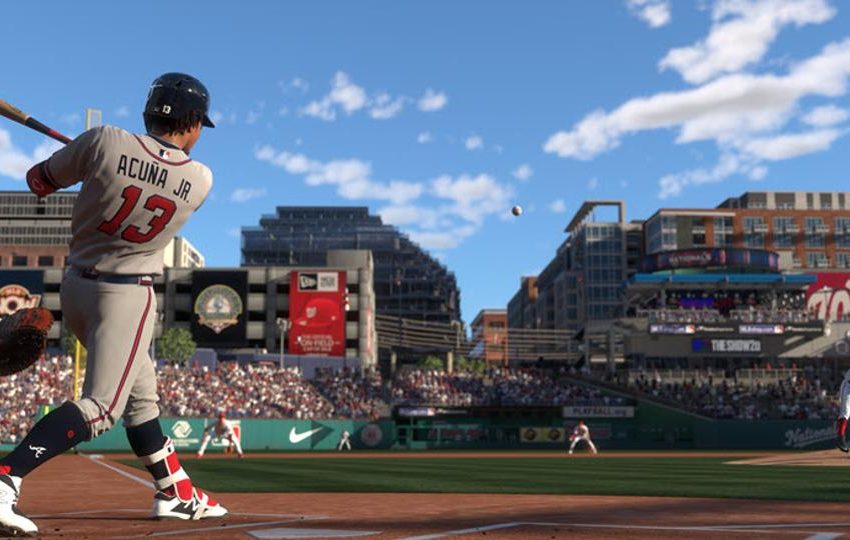 MLB The Show 20 releases on March 17 worldwide and with the real-life MLB suspended, this launch couldn’t come at a better time. However, if you pre-ordered the special editions of the game, you already have access. Though, as always, Sony has shown off some of the game’s contents before the global release to build hype around the game. Although, one of the most intriguing aspects every year is the reveal of the Legends.

Legends are historical figures from baseball’s past that can be used in Quick Play or the more popular Diamond Dynasty mode. In the latter, you can acquire these Legends through cards, similar to Madden‘s Ultimate Team. Once you obtain a card, that Legend becomes usable in your Diamond Dynasty league. You can also choose two Starting Legends, which will help catapult your team.

So far, we’ve seen a plethora of Legends confirmed for the title’s release. Let’s see which icons made the cut and who may have to wait until next year to make the cut:

Other high-profile cards can acquire through various methods within the Diamond Dynasty, but we’re not considering those to be actual Legends.