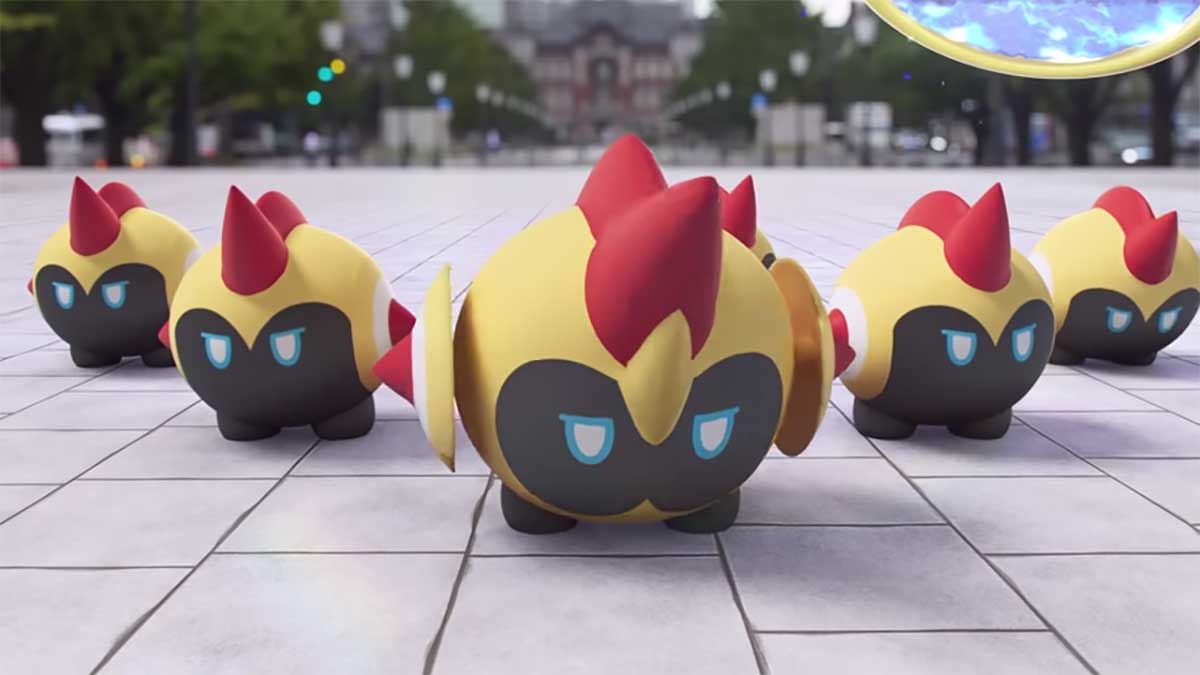 The best Pokémon you can use to counter Lampent will be Rhyperior, Garchomp, and Gengar.

Rhyperior is a Ground and Rock-type Pokémon, an idea hybrid to fight against Lampent. It has a high degree of both attack and defense stats, meaning it won’t take too much damage during the raid, but it should be able to dish out plenty of it on its own. The best moveset to teach Rhyperior is the fast move mud-slap and the charged moves rock wrecker and earthquake.

The next Pokémon we’re going to recommend is Garchomp, a Dragon and Ground-type Pokémon. Garchomp became a bit more common following its Community Day in 2021, and we highly recommend using it against a Lampent you battle against in a raid. The best moveset Garchomp can use the fast move mud shot and the charged moves earth power and outrage.

The final Pokémon we’re going to recommend is Gengar, a Ghost and Poison-type Pokémon. Gengar has much more attack power than it does defenses, making it a glass cannon. However, when you pair it up with some solid defensive choices, it can do some massive damage to Lampent in the raid. The best moveset for Gengar is the fast move lick and the charged moves shadow ball and sludge bomb.

You’re going to need a full team of six Pokémon to take on Lampent. Here are some other recommendations to fill out the rest of your team.

After defeating Lampent you’ll have a chance to capture it. Unfortunately, there is no shiny version available.