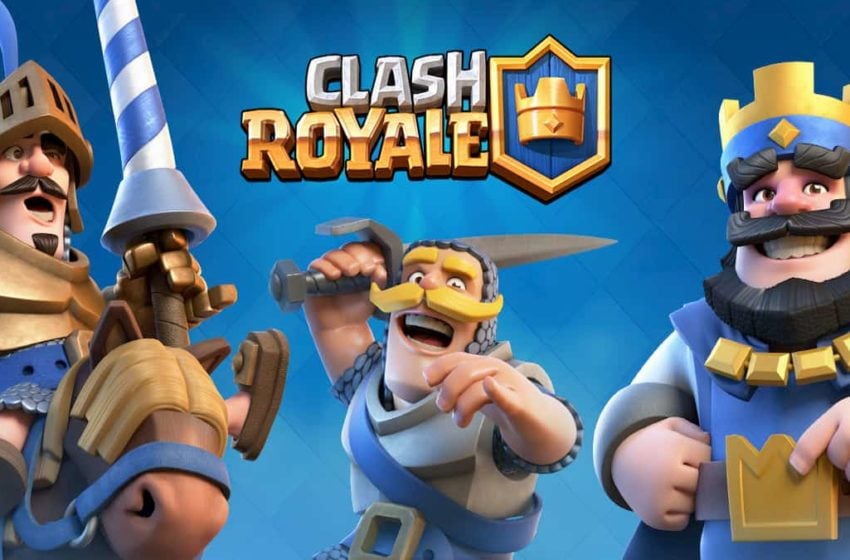 Clash Royale’s roster of cards is ever expanding, and players always get excited when a new Legendary card appears. Totalling 18 at the time of writing this guide, there are plenty of options to pick from. The mainstay of all Legendary cards in Clash Royale is that they are universally strong. Every card on this list will be valuable to your deck and has the potential to swing the game in your favor.

Not all Legendary cards bring raw power and damage to Clash Royale. Some work in more subtle ways, by support and utility they can provide to your strategy, which is no less important than sheer numbers. That is what we have also taken into consideration when judging their positions in our rankings.

Which are the best legendary cards in Clash Royale?

And with that, let us count down the best Clash Royale Legendary cards.

This card has fallen out of favor as the metas shifted. Magic Archer has become quite tricky to use properly. There is a lot to consider when fielding Magic Archer — the positioning, the opposition comp, the range. And for all that, an opportunity might not even present itself during the game.

Ram Rider is as simple as it gets, and you would expect more from a Legendary. Sure, she can throw traps around sometimes, but even they don’t have much tangible utility. However, she does massive damage to Towers, which can’t be understated.

The Fisherman has maintained his position at the back of the Legendary list since his nerfs early on. He can still provide some situational utility but has frankly been overtaken by Legendaries who do similar things but better.

He packs a nice punch, and there is an interesting and versatile aspect in his ability to phase out and appear anywhere, but his excruciatingly slow attack speed means that he can easily get bogged down.

The most recent Legendary card, Mother Witch, is great against swarms of enemies. She can utilize her high attack speed and hexes to devastating effect, clearing waves easily. She synergizes well with golems, who can then march on with her support.

Miner was one of the strongest Legendaries but has been eclipsed after garnering a few nerfs. He still maintains his ability to dig through to anywhere on the map and is as hardy as he used to be — just not as much of a pest as he was in the past.

One of the oldest Legendaries, Princess has a lot going for her. She’s not flashy but gets the job done, with her slow long-range attacks being her main strength. She is even able to clear up swarms of weaker enemies with relative ease.

Night Witch is a great swarmer, able to produce pesky bats even upon death for that one last push. She requires specific tactics to counter, but the prevalence of cards that can deal with her has grown since her buff.

Strength and speed are the names of the game for the Lumberjack. Deceptively simple to use, this card can shred tough troops and Towers alike. And even better, when he dies, he still buffs those that follow in his footsteps. With such a simple way of fielding, it’s no wonder he can fit a wide variety of decks.

Just a tad stronger than his predecessor, the Lumberjack, this fiery dragon boy can literally melt both tanks, tough troops, and Towers alike. His one catch is that his Inferno Blasts have a relatively close range, so you want to take care of positioning when fielding him.

Sparky is a devastating AoE menace, able to splat huge amounts of troops with her blasts. The problem is that Sparky can get easily focused, so you will want to adapt your tactics to protect her at all costs to earn as much value as possible.

Bandit is the perfect backline assassin. She fits specific decks but truly excels at what she does — hunting down and decimating enemy back row ranged troops. Her Dash makes her invulnerable, and her speed means she’ll be slaughtering them in no time.

Versatility and utility are two words that come to mind when describing Electro Wizard. He can both cleave and deal single-target damage with his Zaps. Furthermore, he can even stun opponents. He can be the cork that stops the flood when the enemy comes pouring through, but if he’s left alone, he can get overwhelmed, so make sure to support him.

Lava Hound comes with interesting mechanics that make her a difficult prospect to deal with, especially when she comes in supported by others. Her high-toughness, low-damage stat line makes her a great spearhead to attack Towers, while the ability to split into smaller Lava Pups upon death means that she keeps on fighting even after being overwhelmed.

This is a spell that can singlehandedly win you games if used correctly. It can be argued that it’s situational because of that, but the ability to spawn in an army of Skeletons anywhere on the map is just too powerful to pass on. You want to bait your opponent’s AoE before using it and then watch the skellie-boys swarm your chosen targets.

Caught in the perpetual loop of buffs and nerfs, the fan-favorite Mega Knight is a juggernaut that can easily fit into many decks. He seems deceptively slow, but the ability to hop and land within range can catch many speedier opponents by surprise. His main strength lies in his toughness and ability to dish out massive splash damage in close proximity, making him a melee powerhouse.

The Log is one of those cards that seems too simple to be rated so highly, but it becomes obvious by just glancing at how many top-tier decks use it. The Log does what it does best — rolls over the enemies and crushes and knocks them back. The best thing about it is that you can use it reactively and proactively, depending on the situation and your best judgment.

This card has grown from humble origins to become one of the best cards you can field. And interestingly, it’s not due to some flashy damage portion; it’s because of the amount of support and utility it can provide to your other cards. The Ice Wizard is useful for attack and defense, slowing down enemies so that your other troops can easily outflank and destroy them. His usability is the main reason why you will find most of the best decks using Ice Wizard to supplement their strats.