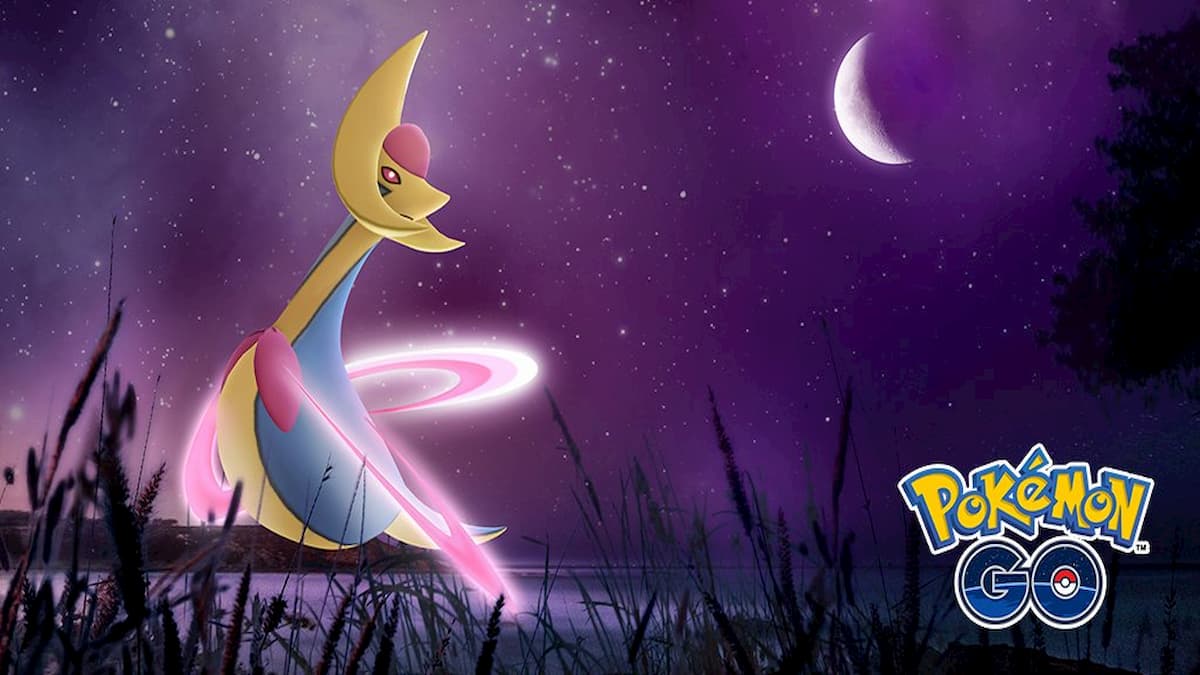 You encounter various Pokémon in Pokémon Go by exploring the world and finding them in the wild. The animated creatures pop up on your mobile device, and you have to use your Poké Balls to capture them, throwing them inside a ring to add them to your collection. There are also legendary Pokémon available, but these are significantly harder to capture. You typically encounter them in five-star raids, and usually need other trainers to take them down. After you complete the raid, you have a chance to capture them using the raid-specific Premier Balls, but even then, it is not guaranteed.

The legendary Pokémon rotate in and out of these five-star raids. Because they rotate so often, it can be a little complicated to keep them all in place.

A handful of them, such as Victini, Mew, Celebi, Jirachi, and Meltan, are only available through special research. Some of the newer ones, such as Regigigas and Genesect, were initially available through special tickets that you had to buy using real-world currency, but released to five-star raids months later for every Pokémon trainer to capture.