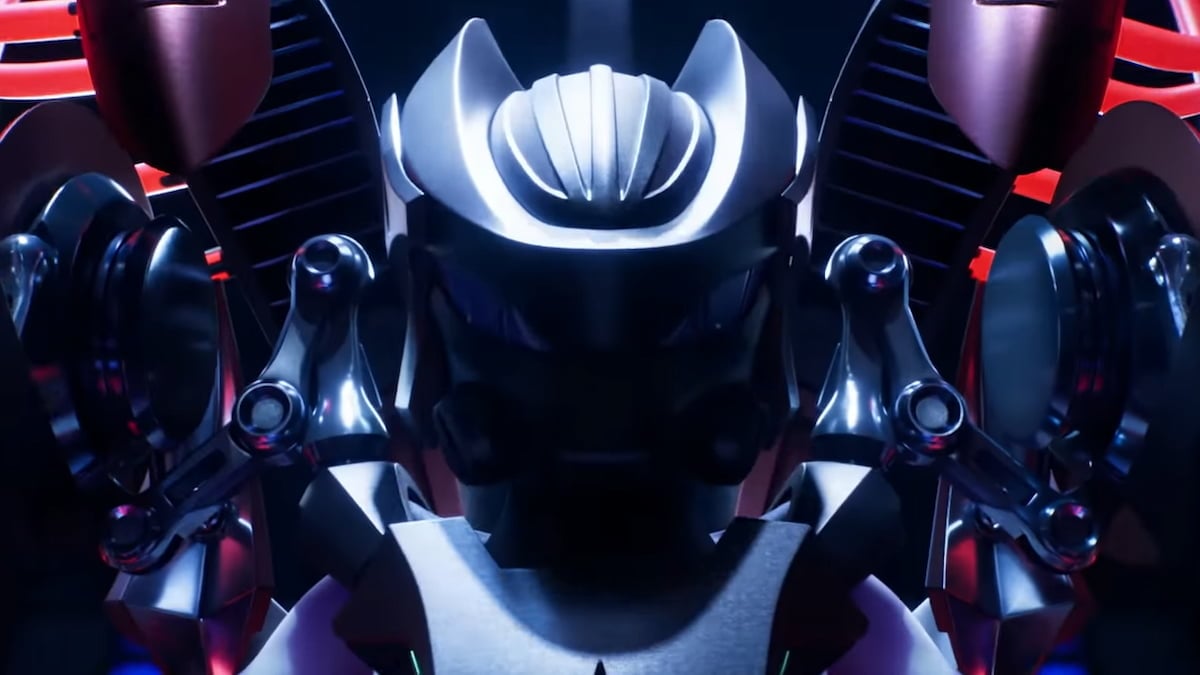 There are multiple rare Pokémon in Pokémon Go, and you will have difficulty trying to add them to your collection. These Pokémon might have only been available for limited times, from special events, or they only spawn from eggs with a small chance of appearing. Here’s what you need to know about the 10 rarest Pokémon in Pokémon Go.

The rarest Pokémon in Pokémon Go

Armored Mewtwo was a limited five-star raid you could encounter in-game. It was a modified version of Mewtwo, with far more defense than the standard version. It’s a highly desired catch, but the last time you could catch it happened on Pokémon Day in 2020, from February 25 to March 2. Hopefully, trainers have another chance to catch it.

Axew is one of the more desired Dragon-type Pokémon. Unfortunately, the only way to encounter this Pokémon is to catch it from 10km eggs, which have a minimal chance of appearing. It frequently appears as an increased spawn during Pokémon Go Fest events, but those only happen once a year and are ticketed events.

Similar to Armored Mewtwo, cloned versions of Blastoise, Charizard, and Venusaur were available in specific raids. These were considered costumed Pokémon as they did not have any notable stat improvements, but they looked widely different from the standard versions. They were only offered for a limited time and have yet to return.

Deino is another Dragon-type Pokémon with a low chance of appearing from 10km eggs, similar to Axew. However, unlike Axew, Deino did receive a Community Day in June 2022, giving everyone who participated a three-hour window to catch this Pokémon, and there was an increased chance for a shiny version.

Galarian Mr. Mime will only appear in special events. Usually, the standard Mr. Mime would only appear in a small part of Europe, but the Galarain Form is even rarer and does not appear outside targeted events. It would appear in the wild if players were lucky or as a Research Task reward. Given the limited availability of this Pokémon, we don’t recommend looking for it or its evolved form, Mr. Rime.

Goomy is another Dragon-type Pokémon that is extremely difficult to capture. When it debuted in Pokémon Go, Niantic placed this as a Pokémon for lucky players to encounter, which meant there was a low chance of seeing it in the wild. Following the event, all players can hatch it from 10km eggs, but there’s a slight chance of it happening.

Meltan is a mythical Pokémon available in the game. The disappointing thing is it only shows up when Niantic unlocks Mystery Boxes. Meltan will appear when you receive a Mystery Box, and you can only earn them by transferring Pokémon to Pokémon Home or Pokemon: Let’s Go Pikachu or Let’s Go Eevee. They were available in multiple limited-time runs when Niantic activated them. Meltan’s evolved form, Melmetal, is considered one of the best Master League Pokémon to use against other players.

Noibat is a Flying and Dragon-type Pokémon, and like the other Dragon-type Pokémon featured in this article, it’s relatively rare to encounter. It will appear in 10km eggs and the wild, but there’s a slight chance of this happening. Noibat’s evolved form, Noivern, is even more challenging to find because you need 400 Noibat Candies.

Salandit is one of the few Pokémon exclusively evolved through the Strange Eggs, also known as Red Eggs, you receive from beating one of the Team Rocket leaders. You need to walk 12km when attempting to hatch these eggs, and there’s a small chance of them appearing. Because of its scarcity, its evolved form, Salazzle, is even rarer.

The final Pokémon in this list, Spiritomb, was only available through a Special Research released in October 2018, and then Field Research tasks for Halloween 2020. Outside of these two events, it has not appeared. We might get it again for another Halloween event, but Niantic will not share that information until a few weeks from the event. Regardless, it’s a rare Pokémon, and those with it are extremely lucky to find it.