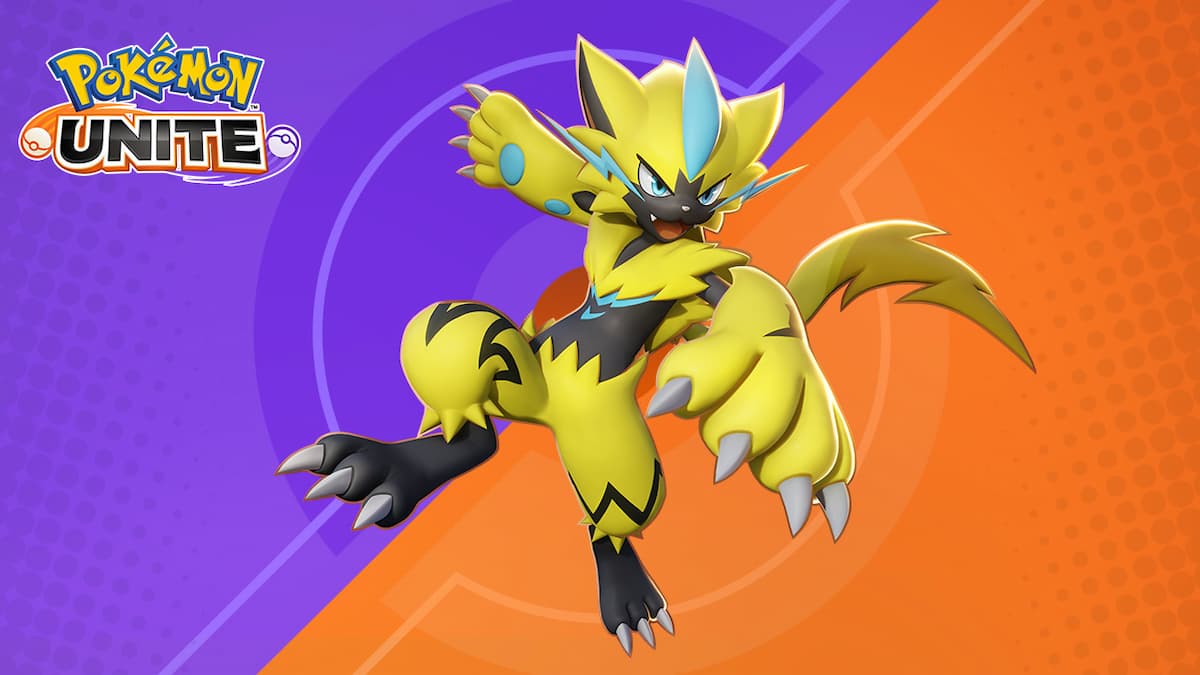 You have several Pokémon to pick from to use in Pokémon Unite. These Pokémon will be working alongside others in an attempt to beat an enemy team, and what Pokémon you choose can be critical. Each Pokémon is a different type of combatant. They’re broken up into Defenders, Attackers, All-rounders, and more. Among the typical Pokémon that you can battle against to gain Aeos points, there are some legendary Pokémon in the middle of the battle arena that you can choose to defeat to add points to your side. These are all of the legendary Pokémon in Pokémon Unite.

Regigigas, the Normal-type Regi Pokémon, is one the handful of legendary Pokémon that will appear at the center of the Pokémon Unite match. You’ll have to defeat this Pokémon to earn a large number of Aeos points for your team. He does not have any special effects beyond the large point boost. Regigigas appears in the Auroma Park arena.

Zapdos, the Electric-type legendary bird from the Kanto region, is another large boss battle that you and your team can defeat at the center of the match. Similar to Regigigas, when you defeat Zapdos, you’ll earn a large number of points for your team, but the enemy team’s goal zones will become defenseless for a small amount of time.

Zeraora is a playable legendary Pokémon that you can receive by jumping into Pokémon Unite during the first month of its release. All you have to do is download Pokémon Unite on your Nintendo Switch or Smartphone device, and you should have access to the Pokémon in the mail, and you can freely use it on the battlefield against other Pokémon trainers.