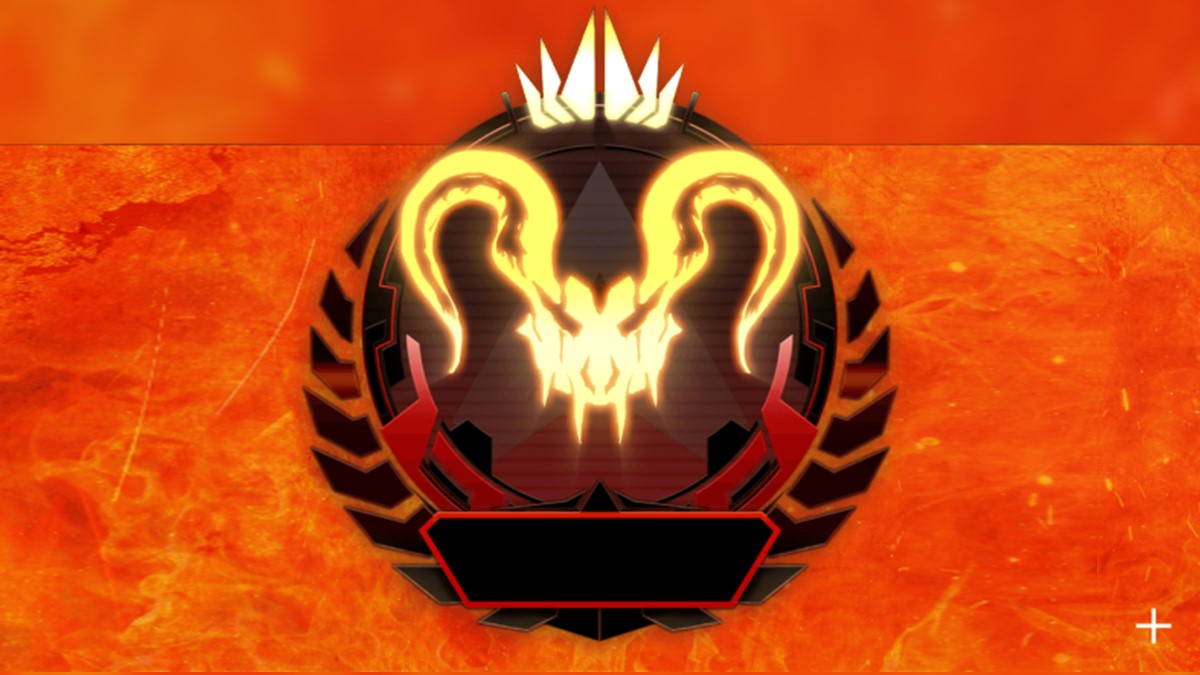 Apex Legends is constantly changing, evolving, and making its experience better for players. However, balance and quality-of-life changes aren’t always just for an overall gameplay experience; sometimes, they are focused on a specific mode. That is very much the case with all of the changes that developers have brought to Apex Legends’ Ranked Leagues in Season 8: Mayhem.

This season will have more space to move up, with more Apex Predator spots than ever before. The Apex Predator rank, or Predator for short, was previously reserved for the top 500 players. Now there is much more wiggle room for a player who normally sits at the top of master rank or even diamond rank. This change will also improve queue times for Predator and Master rank players in general.

Rank Points, or RP, will remain the same for 10 squads left and above, but now there is a threshold from 13 to 11 squads left that will award a smaller RP reward of 5 RP. This quality-of-life change will help players move through the lower tiers of ranked faster and encourage longer gameplay over massive damage. Here are the current RP tiers.

Previously, any kills or assists over the threshold of five counted towards your RP. Now, this has changed, ever so slightly. The cap has increased by one to six. This may not seem like a lot, but if you are the type of player to get over five kills in most matches, you will move through the lower ranks at a much faster pace. It will help get high-level players out of the low ranks faster and make the higher ranks a little more interesting.

Assists are one of the easiest ways to get extra RP in ranked play. That said, it’s not as simple as dealing damage to someone who is killed by someone. It has to be within a certain timeframe. That timeframe was previously 7.5 seconds. In Season 8, that timeframe is now 10 seconds, giving players a better shot at getting assists, and by extension: getting RP.

Players in Bronze, Silver, Gold, and Platinum will now be matchmade with players much closer to their rank, meaning less silver in bronze, less gold in silver, etc. This matchmaking process will make it easier for players to excel in tiers of their own skill level. The matchmaking adjustments will not affect players in Diamond, Master, and Predator.

These changes to ranked mode may be the kick some players needed to try it out for the first time. That said, they may also be what keep veteran players coming back.