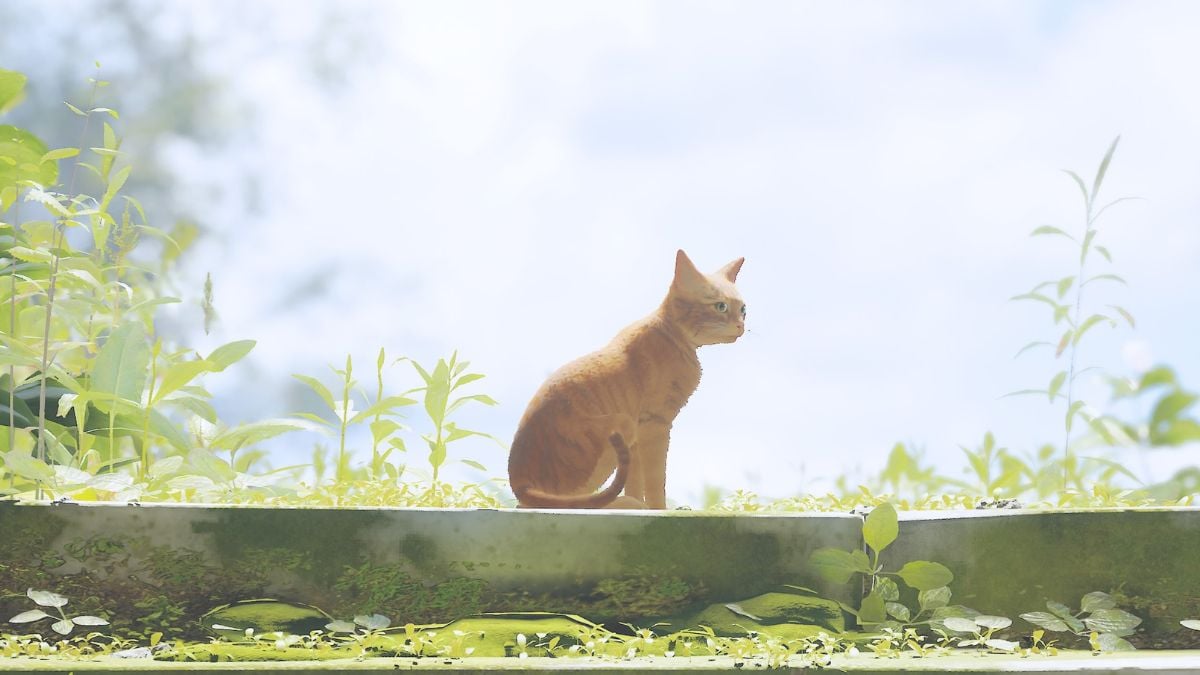 One of the biggest parts of the story in Stray from the moment you meet B-12 is helping them get their memories back. While you will get a few primary memories marked in red throughout the campaign, you will need to search for the rest of the memories. These memories help flesh out the world and show what happened to everything. You have 22 optional memories to obtain if you want to get the I Remember! trophy. Here’s where you can find all of these memories in Stray.

All memories in Slums

The first memory is found as part of the story. This comes shortly after you meet B-12. You will come across a mural painted on a city wall with a postcard on it. B-12 will scan the mural and remember the outside. This is the first of the story memories.

After reaching the Slums and interacting with the Guardian, you will be allowed to roam about. Head down the stairs from the Guardian toward where the musician named Morusque is. Go down the alleyway and climb up using the air conditioners and awnings to find a mural of a robot waving.

Look directly above where the Guardian is. Use the vents and pipes to reach the rooftop to find a dead robot next to a pile of suitcases. This area can easily be accessed by following the jumping path across from where the merchant is.

In the bar, go up the stairs and interact with the bowl of soup on the small table with two stools. The bar is on the center street in front of where the Guardian is.

Go down the stairs in front of the Guardian and go down the road with the Super Spirit Power laundromat. Go all the way to the end to find a mural that says R.I.P. Humans with a heart.

In Momo’s apartment, go into the back room where his bed is. There is a poster for a video game called Back Home 2.

From the Guardian, go past the bar and continue along the path until you reach the red door. Scratch on the door until the robot answers. Go inside and go up the stairs. The memory is the plant on the chair.

This one is received by purchasing the picture from the merchant to the right of where the Guardian is. The painting will cost you 3 energy drinks.

All memories in Rooftops

After getting past the Zurks, you will end up on a rooftop with a glass window top covered in spikes. Continue forward using the pipe to jump up on the roof above to find a flickering red neon sign.

Continue through the chapter until you find a group of Zurks surrounded by a chain fence. Go past the chain fence to find a Neco Corporation sign.

The last rooftop memory comes at the end of the level and is part of the story. You will automatically get the memory after placing the Transceiver and getting the cutscene.

All memories in Dead End

After leaving the Slums with Seamus, he will tell you he can’t go further and you will continue on your own. Continue onward and turn left where you see the small white car. Interact with the metal door to get the memory.

After taking a ride on the cart and getting launched, continue forward and go through the small hole in the fence instead of taking the path on the left. This will lead to a dead robot laying on a dock. Interact with the robot to get the memory.

When you reach Doc’s house, go downstairs to find Doc. Next to where he was sitting will be a mannequin with a bucket for a helmet. Interact with the mannequin to get the memory.

All memories in Sewers

Progress through the level until you get separated from Momo. Continue until you reach a long hallway. There is a left path that is filled with Zurk eggs. Destroy the eggs to get through and jump into the pipe. Follow the pipe to a catwalk where the memory is.

Continue through the sewers until you start seeing the giant eyeballs. When this happens, you will get chased by Zurks. Run to the point where you jump off a ledge onto a pipe. Instead of following the large pipe, go to the end where it curves upward and jump onto the smaller pipe. Follow the path back to a large pipe that you can go through. Follow the pipe to a large room with a large hole in the middle. The hole is the memory.

This memory comes as part of the story. You will receive it when you first enter Antvillage and B-12 looks at the pod covered in graffiti.

After meeting with Zbaltazar, go down the ladder and look for the robot who is sleeping on the couch. The memory is the graffiti on the wall next to the couch.

All memories in Midtown

Before reaching midtown, you will get another story memory when you reach the subway. This memory will automatically trigger without needing you to interact with anything.

After leaving the area with the subway, go through the hole in the fence at the top of the stairs. Afterward, turn to the right to find a fenced-in area with a robot in it. The memory is the bookshelf next to the robot.

Go into the alleyway behind the nightclub. Use the pipes, AC units, and windows to climb your way up to where the neon orange sign is. The memory is the sleeping area behind the sign.

Go to the hair stylist and jump in through the window. You can find the hair stylist near the central hologram projector. Once inside, climb on the couch and use it to jump up to the very thin area above. You will find the memory in the crawlspace.

Once you get the battery from Neco Corp, head back into Midtown and go to the central hologram. You will see that the police station is now open. The memory is the picture of the sentinel inside the station.

Go into the roof shop across from the hairstylist. Go into the back of the shop and use the wall of tiles with the neon sign on it to jump up into the ceiling. You will find the memory on a grouping of wires up above.

After getting out of Neco Corp and realizing that Clementine isn’t at her apartment, go to the nightclub. Once inside, go behind the bar and walk onto the small platform near the sink. The platform will lower to the floor below, revealing the memory on a small table with some drinks.

During the prison breakout, you will go outside. During this time, you will find the memory on a dead robot in the prison yard.

As soon as you enter the control room, you will get this memory as part of the story.