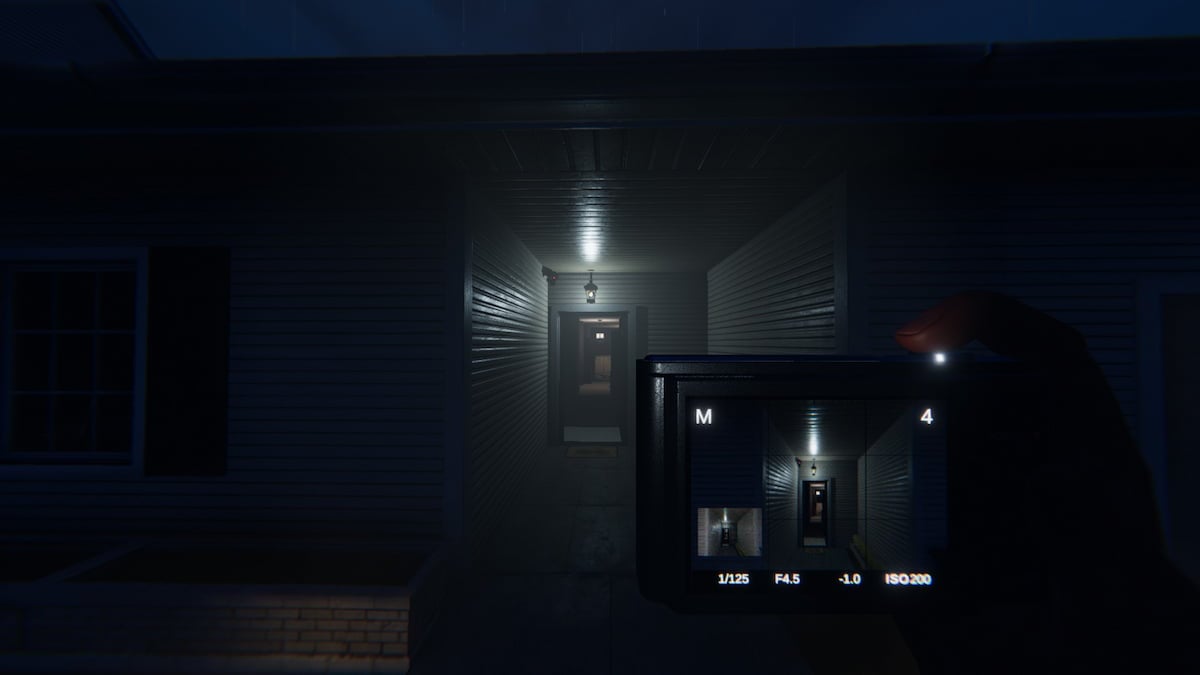 The Mimic in Phasmophobia will prove to be the toughest ghost for you to figure out. The strengths of this ghost are pretty straightforward, but the spirit’s weaknesses are the best way to narrow down what it is and know how to identify it. In this guide, we’re going to share with you all of Mimic’s strengths and weaknesses in Phasmophobia.

The Mimic’s strength is that it can copy traits of other ghosts. That means it can appear to be a Wraith by having a toxic reaction to salt, it can interact with two items at an investigation site like the Twins, or it can siphon power from electrical objects like the Raiju. Unfortunately, by using traits of other ghosts, it can mask its presence, making it difficult to narrow down the clues.

However, the major weakness of the Mimic is the ghost orbs. A Mimic’s ghost orbs will give away its presence, moving around it when it roams around a house. While ghost orbs are not a piece of evidence in your investigation, it makes it easier to figure out what it is. If you can communicate with it using the spirit box, you find fingerprints, the temperature is below freezing, and ghost orbs are moving throughout the house with the ghost; you have yourself a Mimic.

You may have to encounter a Mimic several times to pick up on these small patterns. The big red flag is that you notice several unique ghost traits showing up during the same investigation.