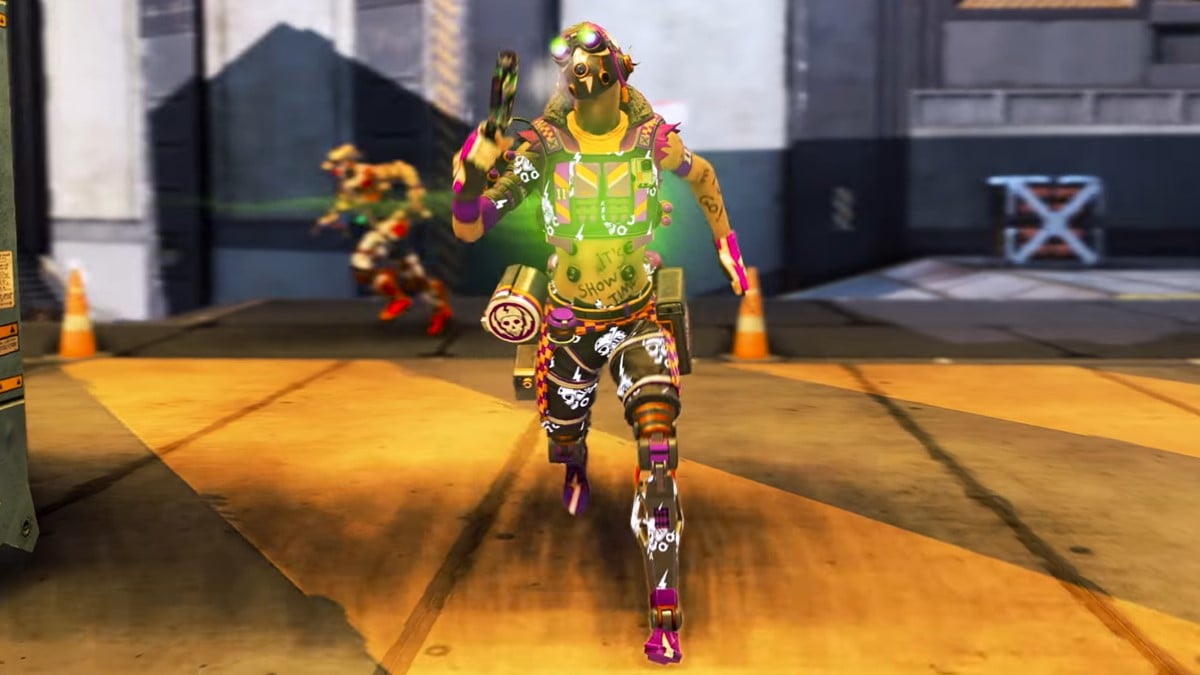 Octane is one of the highest pick rates out there in terms of Legends in Apex Legends, and with good reason. His ability to move around the map is fun, powerful, and iconic. That said, there are many Legends in the game that have movement-based abilities.

This list is helpful for veterans who want a quick reference sheet, all the way down to newcomers who might want help deciding with Legend to play or buy. From flying through the air with a jetpack to riding with your whole team on a zipwire: here is every movement-based Ultimate, Tactical and Passive ability in Apex Legends, along with their official in-game descriptions.