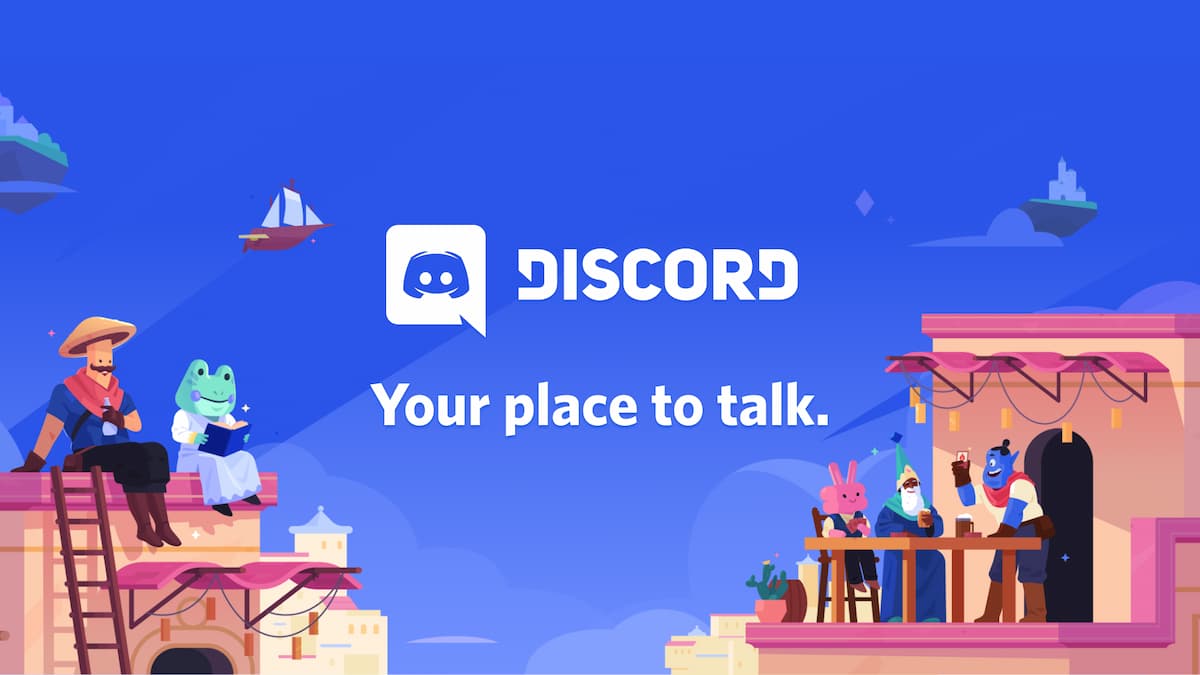 Discord, the ever-popular social messaging platform, has announced many new inclusions to its constantly improving interface. In addition to the group viewing aspect, it has also integrated into its system a feature called Watch Together. Discord has also introduced a variety of entertaining multiplayer mini-games in its Activities feature, which several people can enjoy.

Related: How to invite friends to a Discord server

Discord has added a handful of vibrant and easy-to-digest games to its growing list of in-app features. Much like the YouTube watch party feature it launched, these mini-games can be similarly accessed through the Activities panel when inside a server’s voice channel. The list of all multiplayer games available via Discord Nitro includes platform staples such as Chess and Checkers, but there are also other unique entries like Bash Out and Know What I Meme.

There are currently a total of 14 playable mini-games in Discord’s title listings which consist of the following: