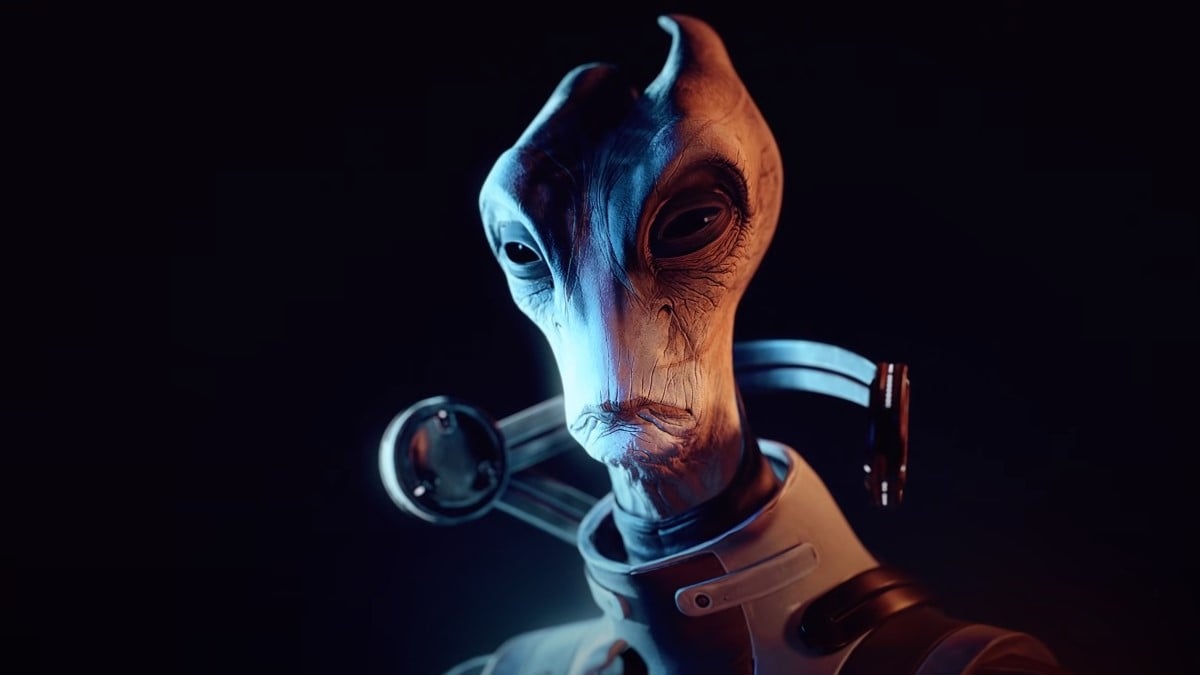 The Mass Effect Legendary Edition brings a substantial suite of changes, enhancements, and additions that will make this the definitive version of the series. Consisting of Mass Effect, Mass Effect 2, and Mass Effect 3, the Legendary Edition is shaping up to be a high-value deal for gamers everywhere. Below you’ll find all the major changes and updates coming to the title.

Foremost among the many improvements will be a serious visual upgrade. The games will feature remastered character models and textures, improved shaders and visual effects, updated lighting, and improved dynamic shadows. Volumetrics and depth of field have also been reworked, and pre-rendered cinematics have been enhanced to bring them more in line with modern quality levels.

For the original Mass Effect, EA has promised that there have been world-building enhancements, and locations like Eden Prime, IIos, and Feros have all been touched up. The user interface has been improved, and a variety of quality of life improvements have been made to the game to take off some of the rougher edges from the 14-year-old title that started it all. Combat and exploration have also been modernized, with improvements in aiming, squad control and behavior, Moko handling, and camera controls.

The entire trilogy of games will share a unified character creator, so the version of Shepard that you make for the first game will be the same character that you play the final moment of the series with. The character creator also features more hair, makeup, and skin tone options for more variety in your creations. The Female Shepard from Mass Effect 3 will now be acting as a default female Shepard through the series, increasing the feeling of playing a singular, unified story.

Mass Effect Legendary Edition will release on May 14 for PC, PlayStation 4, and Xbox One, with forward compatibility on PlayStation 5 and Xbox Series X/S.