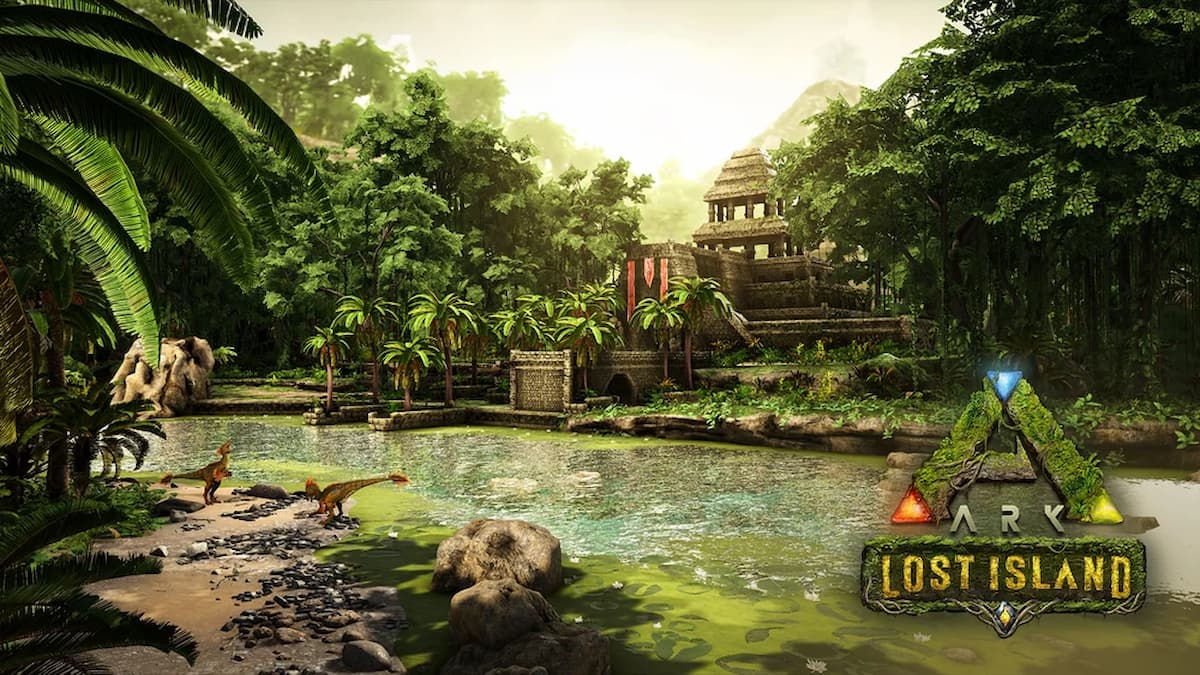 With Lost Island officially launched for ARK, there’s been a new collection of dinosaurs added, both large and small, alongside a whole new map and biomes. The latest map has given Survivors a new array of usable dinosaurs and the current roster of favorites and not-so favorites.

Amargasaurus is the largest of the new dinosaurs to be released and is both a tameable and rideable dinosaur. A herbivore by nature, this tall spiny lizard belongs to the same family as the Bronto and the Diplodocus. Unlike its graceful and peaceful cousins, this dinosaur is not approached lightly. Amargasaurus has long spines that it will use to attack unsuspecting Survivors who get too close. Additionally, the Amargasaurus can wield its massive regenerative spines in combat. The spines themselves can give off thermal waves that can destroy higher tiers armor. ARK devs have mentioned that to tame this spiky creature will be done passively after gaining its trust by killing animals alongside it and then feeding it kibble.

The Dinopithecus is not the first primate-type mammal added to the game. Others such as the Megapithecus Boss in Ark, the Gigantopithecus, and the Mesopithecus have been around for a while. However, this is the first primate added in a while. Both tameable and rideable, the Dinopithecus resembles a large baboon, and similar to their real-world counterparts, they travel in troops and are omnivorous. They are alpha-oriented tames, identical to the Direwolves, and can climb vertical surfaces like the Thylacoleo. Additionally, and perhaps the most useful of the Dinopithecus’ abilities is its poop-slinging function, which disables TEK when flung.

The smallest of our new additions is the Sinmacrops, a small reptilian dinosaur that is mostly docile and eats insects. It is curious and seeks out social interactions; however, it does react with intimidation, flashing its eye-spotted wings and screeching to stun aggressors. Being an insectivore, it is not wise to wear chitin armor near the Sinomacrops as it will attack in an attempt to eat you.

Function-wise, this shoulder dinosaur gives Survivors the ability to glide, much like the gliding suit acquired in Aberration, allowing Survivors to traverse easily across difficult terrain.