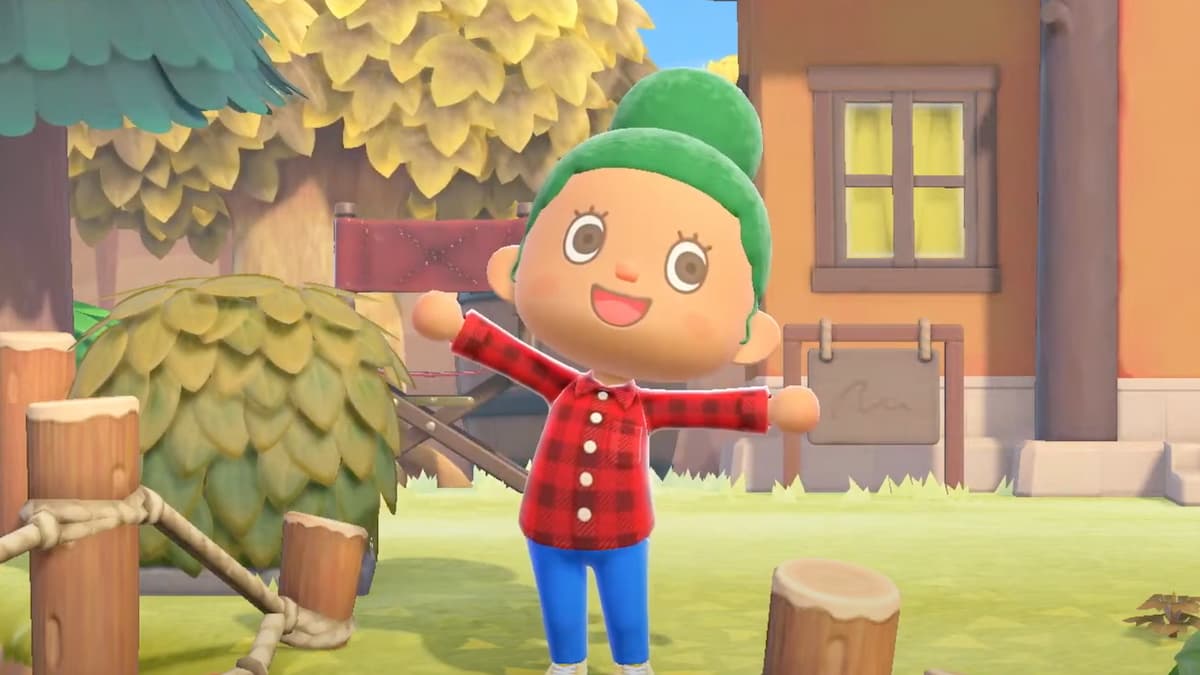 October’s Animal Crossing: New Horizons Direct announced so much new content coming to the game, Nintendo is calling the free update New Horizons 2.0. As the deluge of new information kept pouring in, and as we all entered a state of ecstasy that our beloved game as finally getting the attention it deserves, it became hard to track what was in the update. So here’s all the new features.

A number of new places to explore were announced, both on your island and outside of it. Interestingly, all these new locations are conjoined with fan-favorite characters from previous games. The Roost, a coffee shop overseen by a pigeon named Brewster, will be a new addition to the museum. Kapp’n the singing kappa can take you for a boat ride to new secret islands, which can have previously unseen flora or be in a different time of day or season than your island.

Lastly, you can pitch in bells to build a marketplace on Harv’s Island. The marketplace will offer permanent shop space for visitors like Kicks, Redd, Sahara, and Leif. The marketplace signals the triumphant return of other characters: Reese and Cyrus (of wedding season fame) can customize readymade furniture for you, Katrina will tell your fortune, and Harriet can introduce you to new hairstyles. Even Tortimer, who many fans theorized had died, is alive and well.

There’s also a host of new activities to do on your island. You can now instigate group stretching in the plaza. And what’s more, you can join in the stretching in real life, thanks to the Switch’s motion controls. Additionally, you can now grow and harvest vegetables, like carrots. A new kind of DIY recipe will allow you to amass different dishes to cook with your country, such as minestrone soup.

At long last, you can ask Isabelle to instate an Early Bird or Night Owl ordinance in your town. These features, seen in previous Animal Crossing games, adjusts the activity of your villagers to fit with your own play style. The camera app is getting two new settings: a handheld mode, where you can engage with residents and visitors, and a tripod mode, where you can also slip into the picture. And there’s another new way to interact with your villagers: they can now invite you over to their house, and they may even pop in to visit your home, too.

The update changes how we can navigate our islands, too. It allows you to make two more stairs and bridges for your island. What’s more, there’s a new ladder tool which you can place permanently on cliffs.

Plus, there’s finally something else to dig out of the ground than just fossils. You can know find gyroid fractions, which you can then re-plant and water to grow a bustling gyroid. Gyroid will be customizable furniture, too.

Aside from gyroids, even more new items are coming to New Horizons. New furniture will be added to Nook’s Cranny, and new items will be redeemable for Nook Miles. There’s nine new fences, 11 new hairstyles, 12 new reactions and even 12 new songs from K.K. Slider. Music boxes offer an alternate way to listen to his greatest hits.

There are many new ways to decorate your home, too. Furniture and lightning can now be hung from the ceiling. You can add an “accent wall” in a room, with a different wallpaper than the main design. And Mabel’s patterns for customizable furniture can now be used just like other custom patterns, which means you can put them on walls or clothes. Additionally, there are dramatic new exterior design options for your home.

There are also new convenient storage solutions. The new update adds storage sheds, which you can put anywhere on your island to relieve those full pockets. Three new storage upgrades for you home are also available, which will more than double the previous cap of 2,400 items to a whopping 5,000. There’s even a ABD machine you can now place anywhere on your island, so you don’t have to go to the town hall to get bells.