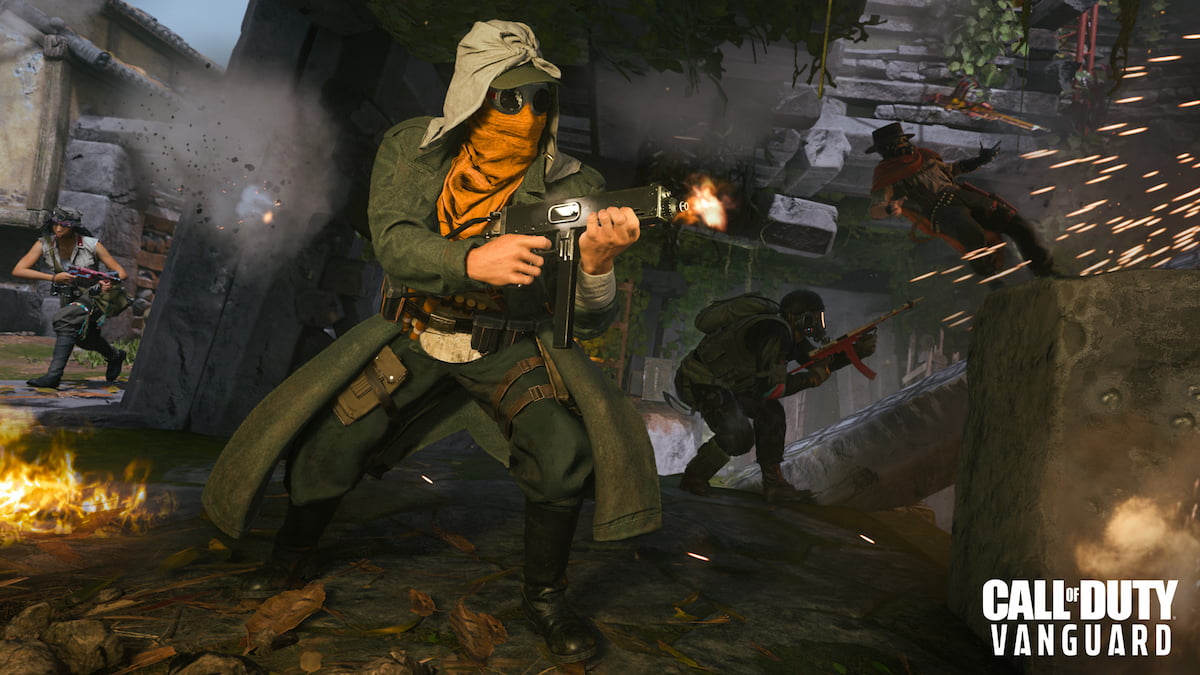 With a brand new Resurgence map and several changes to Caldera, players in Call of Duty: Warzone have plenty of locations to visit in Season Four. As these will likely be filled with enemies, some may find it best to shake things up and try out the latest weapons in the battle royale. The update brings two new robust guns to Warzone and Vanguard, as two others are slated to arrive later on in the season. Here’s which weapons you’ll see added during the game’s fourth season.

Like an old-school Uzi, the Marco 5 is a minuscule submachine gun that dominates in short-range gunfights and ranks as one of the best in its class in terms of damage and accuracy. That said, owners will need to supply a few attachments to it in order to calm the high recoil it gives off when fired multiple times. The weapon can currently be unlocked through the Season Four Battle Pass for free.

Those who have hoped for a light machine gun that provides for fast movement speed will be delighted by the UGM-8. The weapon can also be unlocked in the season’s Battle Pass and is well worth leveling up for. It is one of few LMGs that is accurate at almost any range and comes with a large 50-round magazine.

Related: Is the Call of Duty: Vanguard and Warzone Season 4 Battle Pass worth it?

Like past seasons, Season Four also looks to deliver a melee weapon that gives players inside close-quarters maps a perfect way to eliminate enemies in a single hit. Known as the Push Dagger, the tool is a tiny, T-shaped knife that will be available through challenges later in the season.

As a fresh take on Black Ops Cold War’s Vargo 52, the Vargo-S will also come to Vanguard and Warzone in a mid-season update. Although not much has been detailed about the assault rifle, developer Raven Software has teased that the gun will thrive due to its impressive accuracy and quick fire rate.

In the meantime, there is plenty of content to soak in during Season Four. The game’s new Fortune’s Keep Resurgence map holds 12 never-before-seen POIs, including a massive mansion filled with cannons and an entire town for gunners to find top-tier loot in. Players looking to unlock more than just weapons can also earn eight different cosmetics from challenges in the limited-time Mercenaries of Fortune Event.