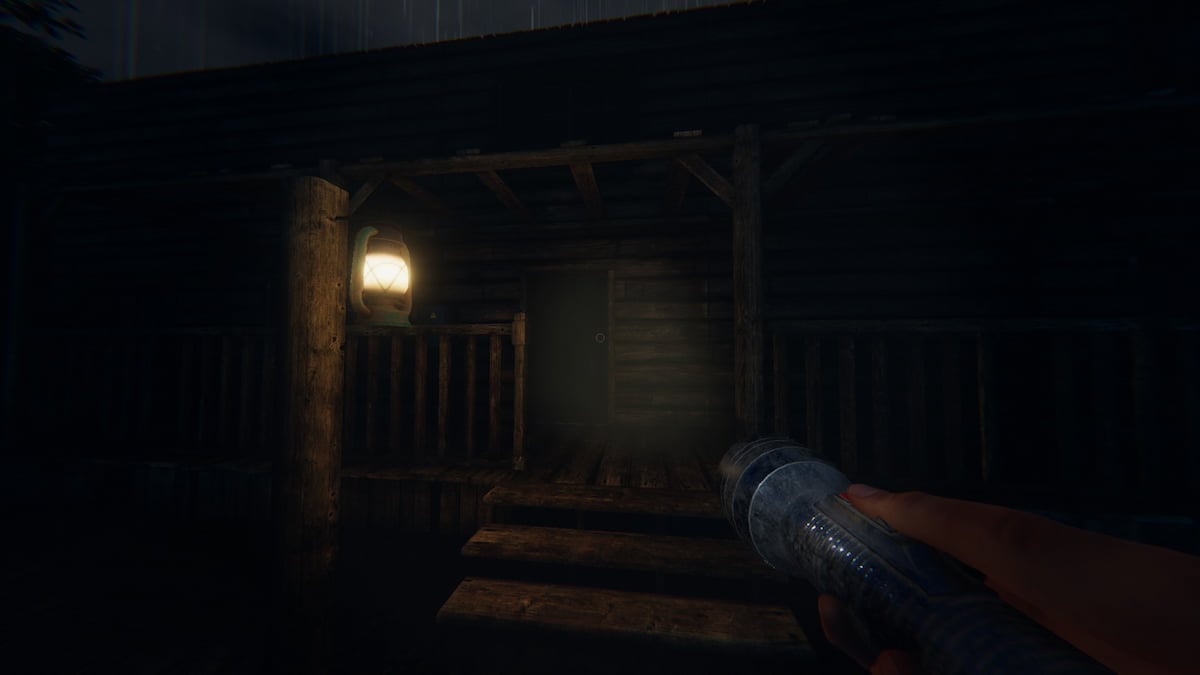 The Okabe is a problematic ghost to contend with during a ghost investigation in Phasmophobia. It’s an entity that can transform and change its appearance, making it look more humanoid to lure in a victim. These are all of the Obake strengths and weaknesses you need to watch out for in Phasmophobia.

The greatest strength of the Obake is its shapeshifting ability. The ghost has an excellent knack for it and leaves extremely little evidence it ever interacted with an object in an investigation area. As a result, you might struggle to figure out what it was doing and where it came from.

However, when this ghost shapeshifts into something else, there’s a specific piece of evidence it leaves behind that makes it far easier to identify than other ghosts. Right now, we don’t have an exact picture of that evidence, but we’ll be adding it when we find it from encountering this spirit.

When attempting to identify the Obake during an investigation, you’ll want to use an EMF to have it spike to level 5, it leaves behind fingerprints, and you’ll be able to see ghost orbs on a camera.

If you encounter an Obake on the Nightmare contract difficulty, the best way to pinpoint it is to wait for its shapeshift and leave behind that unique piece of evidence. An Obake will consistently shapeshift throughout an investigation, and finding that evidence is key to not relying on every piece of evidence.