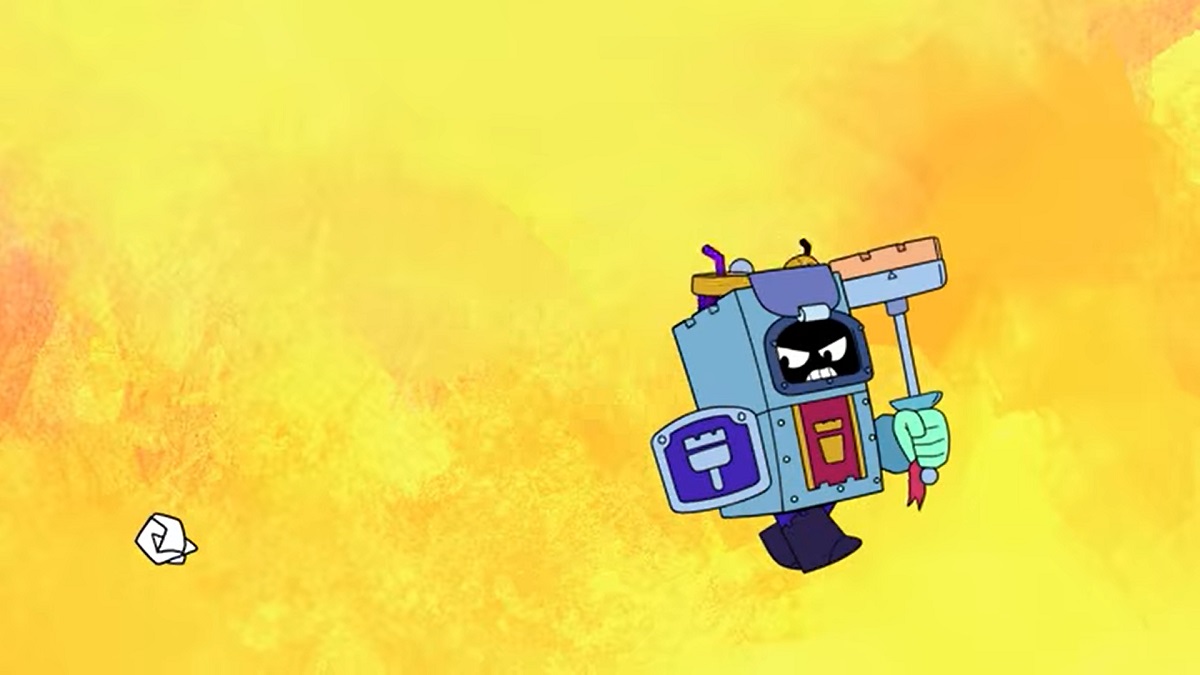 Brawl Talk has confirmed that Season 8’s featured Brawler is Ash. The trash knight is a bruiser-style tank that boasts one of the highest base HP in the game. Here is a breakdown of all his abilities and what we can expect from him.

Ash’s high base HP stat has been balanced out by his fairly short-ranged basic attacks. His basic attacks can reach up to five tiles and do the same damage no matter how far they travel. Additionally, his basic attacks will deal damage to everyone that gets hit by the projectile.

The introduction of Ash is also bringing new mechanics to the game. Just below his ammo bar, there is another bar that signifies his rage. Whenever Ash takes or deals damage, his rage charges up, filling up the bar. The rage bar has three levels that provide additional damage each time you pass a level by increasing the rage. He also gets momentarily speed buff when his rage bar is completely filled. However, Ash’s rage bar gradually decays if out of combat.

Ash’s Super allows him to throw a box that scatters into five robotic rats upon landing. Like Tick’s Super, each robotic rat will follow the nearby enemy and explode upon collision dealing significant damage. However, enemies can destroy the robotic rats by attacking them before it collides with them.

As for Ash’ Star Power and Gadgets, no details were revealed in the Brawl Talk, and players will have to wait for the complete reveal of the Brawler. Interested players can get Ash by reaching tier 30 on the upcoming Brawl Pass.