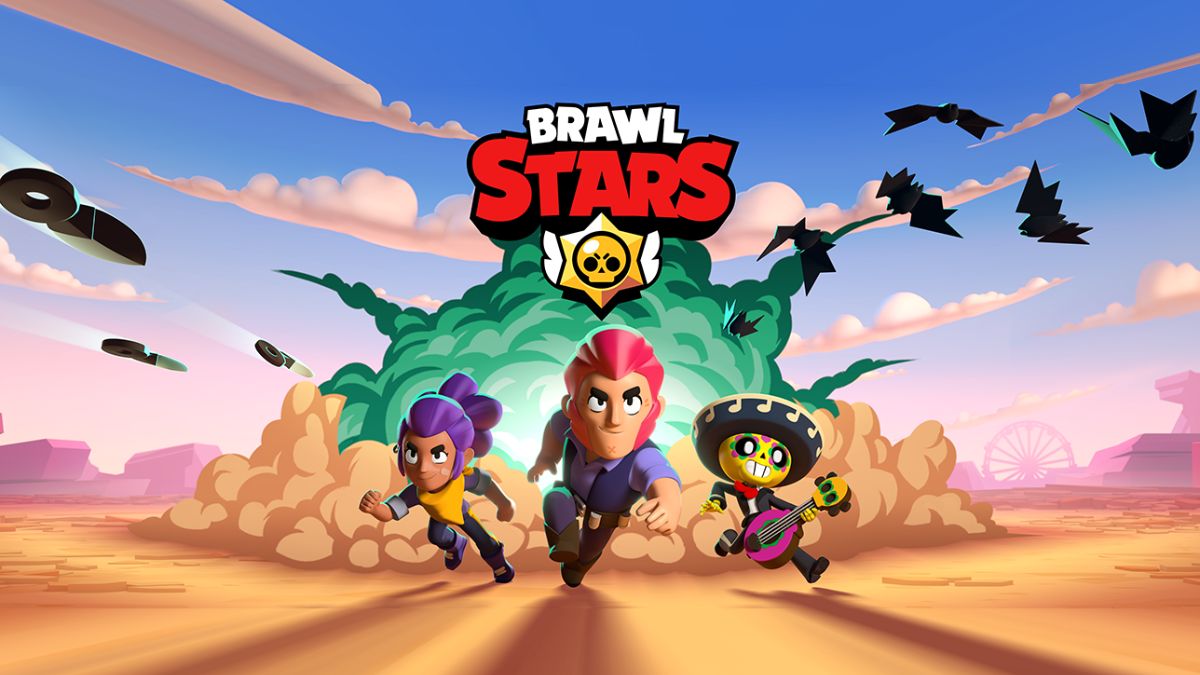 Popular mobile battle royale game Brawl Stars can be knocked out by server issues from time to time, but there are a few ways to check its status. Let us explain.

The main way to check out if there’s something wrong with Brawl Stars is to go to the game’s Twitter account (@BrawlStars). Whenever there’s a big server issue, the developer usually gets the information out there on the social media platform. For example, back on December 7, the developer reported issues with the Supercell ID system, which shut down friends lists and account switching for players.

However, the developer Supercell failed to get the message out there for Brawl Stars’ shutdown on December 15, when other titles from the company had outages. It might be good to check on the status of Clash Royale or Clash of Clans to get a confirmation of what’s wrong with Brawl Stars as they seemingly share the same servers.

There is another way to check if there are server issues for Brawl Stars. Downdetector is a service that tells players if their favorite games have been shut down temporarily. For example, on the morning of December 15, you would know that the servers aren’t working, thanks to a spike of reports on the website.

As you can see from the image above, shortly after the outage, that spike dramatically fell off, telling players that the game is now working again for the majority. Downdetector reports on what has occurred during the last 24 hours.