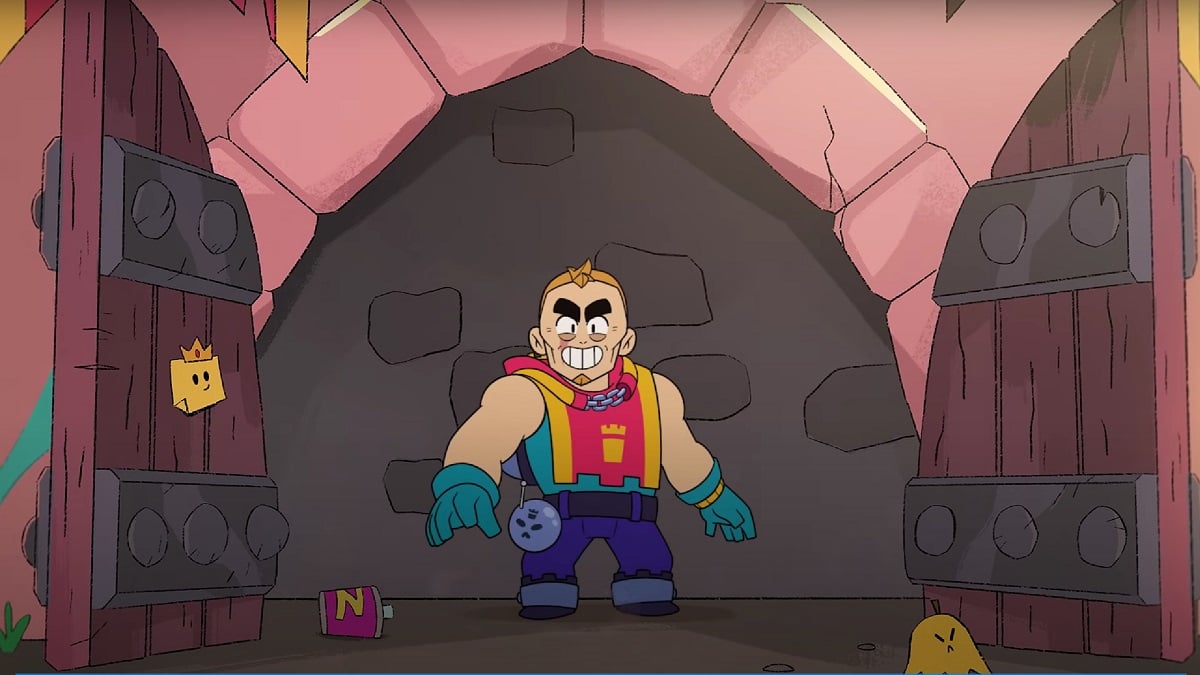 Brawlidays are coming to an end, and the recent Brawl Talk has given fans a sneak peek of the upcoming season 10. The next season is called Year of the Tiger and will pay tribute to classic video games. The animations and visuals of different maps will have old video games’ aesthetic.

Grom and Fang are the new Brawlers joining the game. Fang is a Chromatic Brawler that will be available through the next season’s Brawl Pass. He is a melee Brawler that has a single attack pattern. He’ll be challenging to master, but those who put in the effort to learn him will have an easier time on the battlefield. On the other hand, Grom is a ranged damage dealer that throws bombs on targeted spots. Grom is an Epic Brawler and will be rewarded to those who complete a specific challenge (not revealed) in the upcoming season.

As usual, several new skins will arrive with the new season, and they are mentioned below:

A new game mode called Duel is also coming to the game. As the name suggests, Duel is a 1v1 mode where a player will pick three Brawlers and battle the opponent. The player that defeats all three Brawlers of the opponent first wins the game. Along with new skins, we are also getting several new pins. However, the pins and Brawlers that will receive them are yet to be revealed.