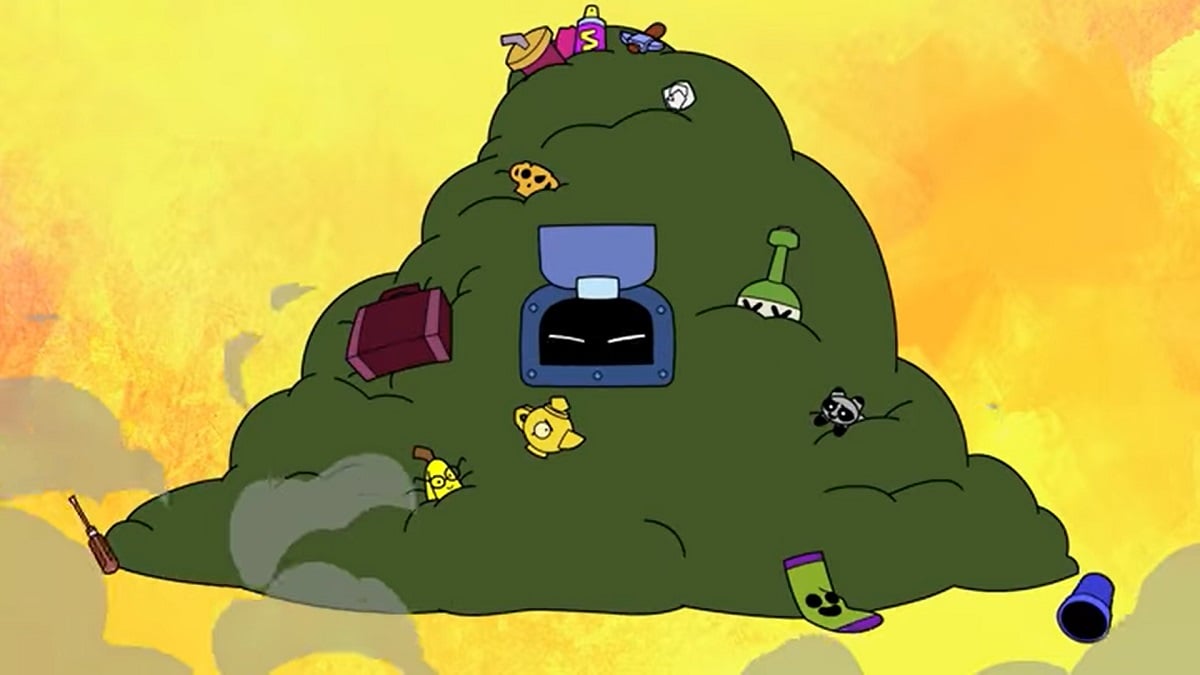 Season 8 of Brawl Stars is on the horizon, and fans got the first glimpses of it in the recent Brawl Talk. The upcoming season will be called Once Upon a Brawl and follows a fairytale theme. That said, the patch update will be relatively small compared to the Season 7 update.

When does Season 8 Starts?

Season 8 of Brawl Stars will kickstart on August 30, right after Season 7 ends. The patch update will introduce a new Chromatic Brawler being Ash, to the game. Supercell is also adding several new animated pins for multiple Brawlers. However, Supercell is yet to reveal the exact list of all the Brawlers that will receive new pins. Furthermore, Frank and Piper are getting a visual rework as they are two of the oldest Brawlers in the game. Finally, every player will receive a free Mega Box with the Season 8 patch update.