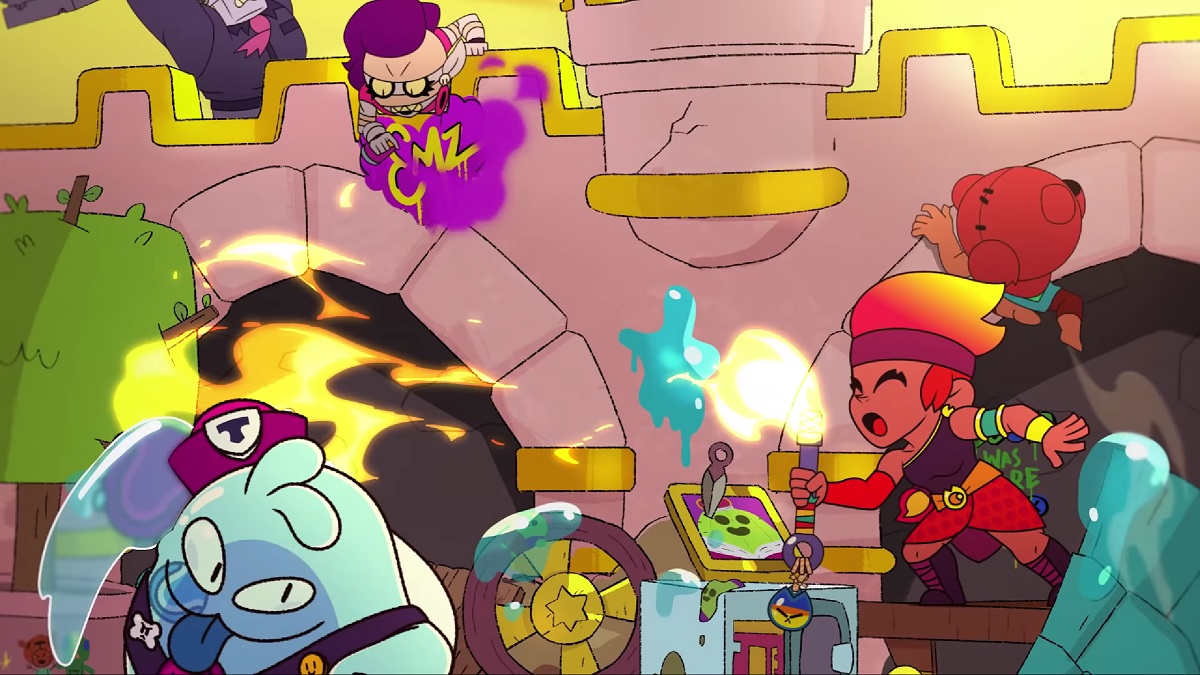 The upcoming Season 10 of Brawl Stars has been revealed in the latest Brawl Talk. The new season is called the Year of the Tiger and will revolve around old video games. It will introduce many changes to the game, including two new Brawlers.

When does Season 10 Starts?

Season 10 of Brawl Stars will kickstart on January 17, 2022. It will be the first season of the next year and hence is called the Year of the Tiger, inspired by the Chinese Zodiac. Two new Brawlers, many skins, Duel game mode, and new pins are just some of the features of the forthcoming season.

Although the new season is still far away, Supercell is celebrating the end of the year and third anniversary of the game by adding login rewards and new quests. Starting December 12, players will receive a special reward daily until December 26 for simply logging in. Players can get coins, pins, power points, and different brawl boxes from the daily rewards. Furthermore, players will get a free skin for Dynamike, which is inspired by his first release in the beta of Brawl Stars. Apart from the rewards, players will get an extra quest daily during the celebration period. However, both the daily reward and quest will last for only 24 hours so make sure to claim it daily.