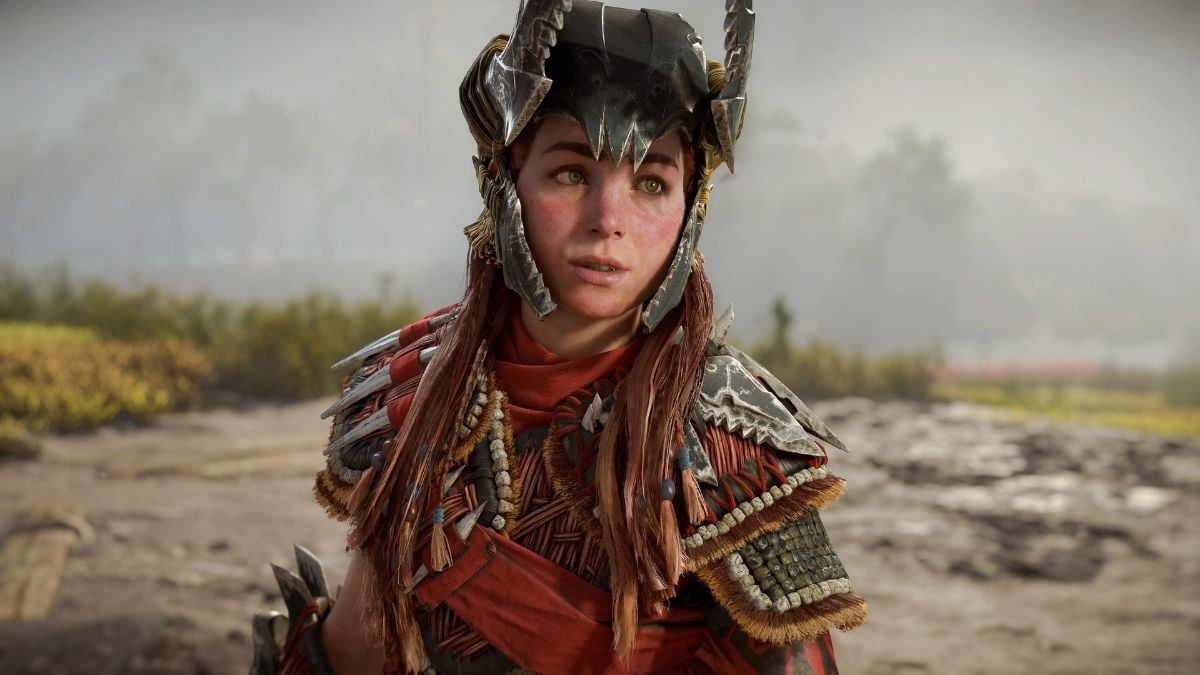 Horizon Forbidden West is one of the most hotly anticipated games in the first quarter of 2022 and promises to be an early Game of the Year contender for most outlets. With five years and a whole console generation having passed, gaming has come a long way since we last joined Aloy in her adventures.

There are a number of accessibility features available in Horizon Forbidden West, ranging from difficulty setting options and subtitles to being able to adjust a number of the control features in the game.

What are the Accessibility Features in Horizon Forbidden West?