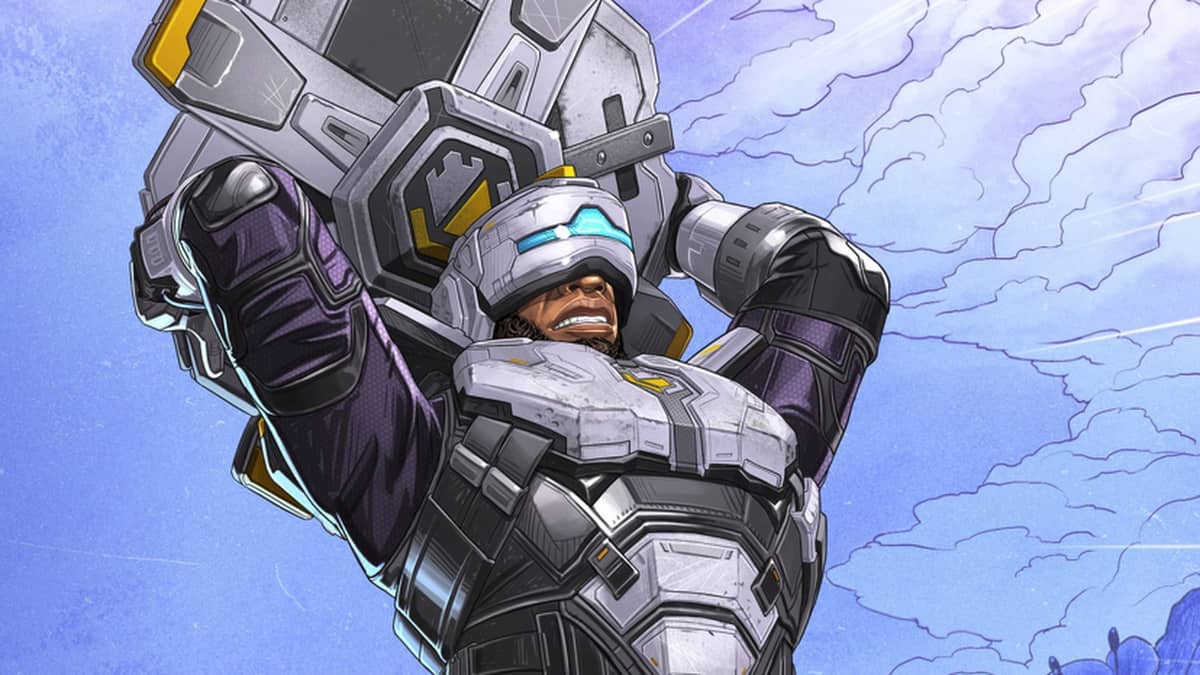 Apex Legends’ Season 13: Saviors is finally delivering the first defensive character in a mind-boggling two years. As highlighted in the season’s launch trailer, incoming Legend Newcastle is somewhat of a shield-wielding juggernaut, capable of blocking a bevy of attacks and bringing friendlies to safety. Here’s everything you can expect to do with the latest Legend.

Those able to unlock Newcastle will experience abilities that all revolve around a collection of shields. For instance, players should look to find rare or higher knockdown shields, as it can be combined with his Passive attack. The only downside is that the character doesn’t have as many stat bonuses as others, but its Ultimate does grant the ability to leap at great distances. You can find all of Newcastle’s moves and their descriptions below.

Retrieve the Wounded makes Newcastle the only character able to drag teammates to safety while also reviving them. However, the move also enables him to use his knockdown shield to guard the fallen player during this process. So, if you manage to loot for a higher level shield, it can combined with the Passive to provide for better protection.

For his Tactical, Newcastle can activate and freely move a hovering energy shield around him. The move doesn’t grant any additional bonuses, but it certainly works wonders when he and his team are flanked from behind.

As its name suggests, the Legend’s Ultimate features a physical shield that can be slammed to the ground to suddenly create a massive fortress around Newcastle and any nearby teammates. Better yet, any enemies within the fortress parameters will instantly be knocked to the ground, while anyone trying to attack its wall will be damaged and slowed. As if that wasn’t enough, the move also grants the Legend large boosts when jumping.

Related: Who is Newcastle in Apex Legends?