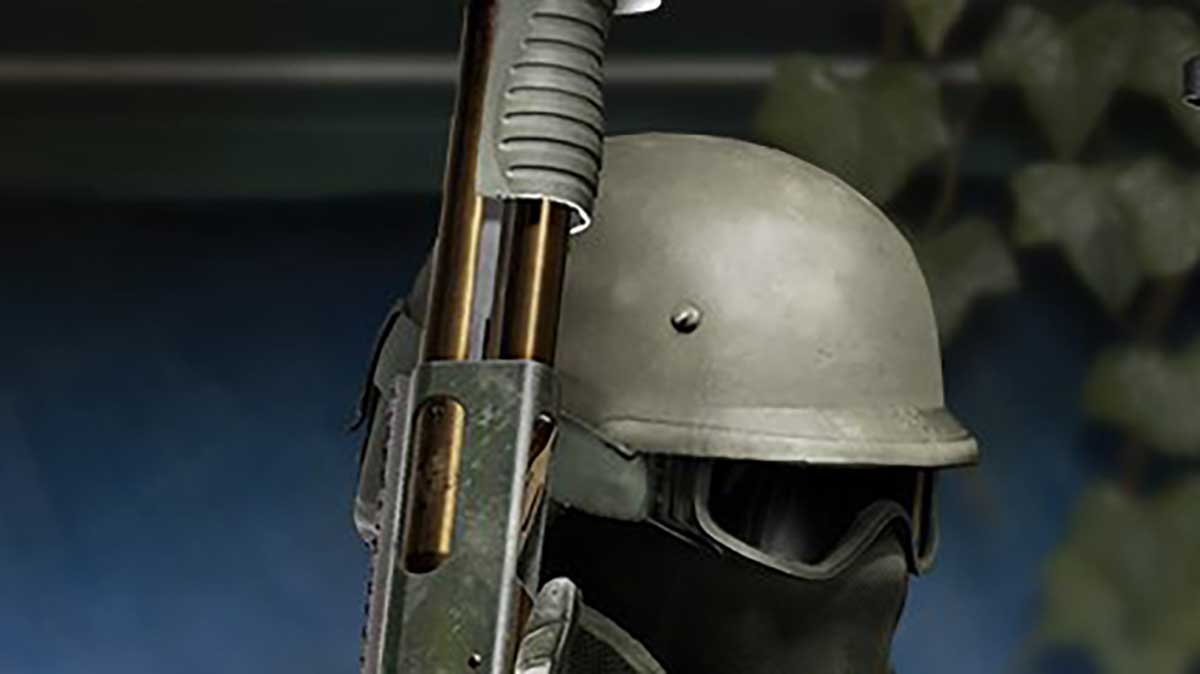 All the Operators in Rainbow Six Siege have unique loadouts. These contain different weapons and gadgets that make them useful to certain players or teams of Operators in several specific ways. The core of a loadout, though, is, of course, an Operator’s weapons, of which there are plenty to choose. However, you might have one weapon in particular that you prefer over others, and you don’t mind which Operator you play as. This guide explains which Operators have shotguns in the game, allowing you to pick your favorite weapon instead of your favorite Operator quickly.

All Attackers with a shotgun

Related: All Operators with an SMG in Rainbow Six Siege

All Defenders with a shotgun

How to equip a shotgun

Some Operators won’t have their shotgun equipped by default. To ensure that you have a shotgun when you pick one of the above Operators, you should go into the Operator menu and customize their loadouts before playing. While you can do this during the pick phase of a round, there’s a time limit to compete with that most players prefer to avoid.

Is the shotgun the most powerful weapon in the game?

The shotgun is easily one of the most powerful weapons in Rainbow Six Siege, but it’s hard to call it the best when you must take into account the user. With enough practice at the Shooting Range, analyzing the data of the spread of shots are various distances, then you could make this the most powerful weapon in your hands. However, you really do need to squeeze in that training if you want to be the best Operator with your play style.