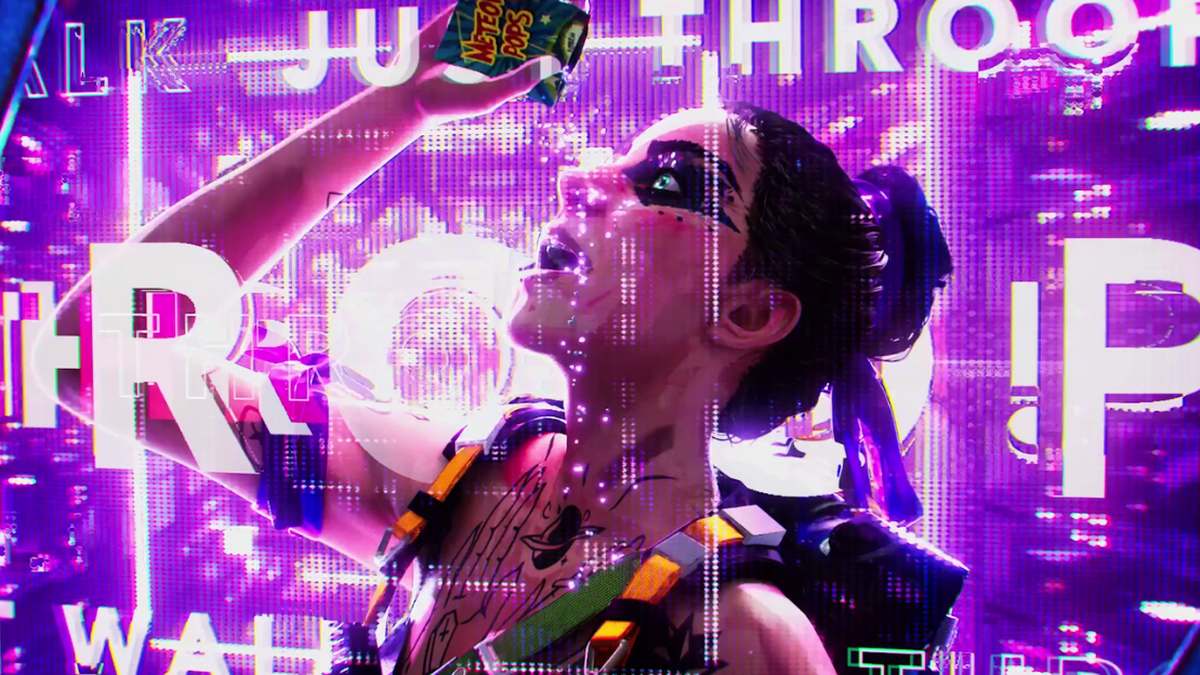 Hyenas is an upcoming first-person shooter which made its shocking appearance almost a whole week after all the other major reveals of the 2022 Not-E3 block. In a full, hour-long special presentation that didn’t show gameplay, Hyenas outlined its innovative take on the multiplayer extraction royale genre. Like Hunt: Showdown and Battlefield 2042 Hazard Zone, Hyenas has players enter large, loot-laden maps and fight over objectives to extract the most loot; except this time the map is a massive spaceship and the objectives are cargo vaults packed with pop culture merch. Below, we will go over all the known playable characters in Hyenas.

Shown wearing a Nixon mask in the reveal trailer, the Pro is an Engage character in Hyenas. This means it fits the aggressive archetype and is focused on taking out AI enemies and enemy players. The Pro can deploy automated turrets and carries a shotgun. This last detail suggests that characters in Hyenas will have starting weapons, or even have their weapons locked to their class.

Hotfix is a gamer who perceives the world around him as a perpetual multiplayer game and constantly spouts deliberately immersion-breaking one-liners. This sounds painful and goes along with the overall concept of Hyenas as one long omnishambles of pop culture references. We don’t know what archetype Hotfix will fall under.

Commander Wright can use a foam gun similar to the GLOO Cannon in Prey, and when we say “similar” we mean identical. The foam gun can be used to create makeshift platforms and barriers, helping teammates and obstructing foes. This makes Commander Wright an Exploit: a character who uses the environment to debuff enemies and support their squad.

Those are all the playable characters in Hyenas we know of so far. There are other characters that can be glimpsed in the trailer, but it is unclear if they are playable classes or just alternative skins. We will update this guide as more characters are revealed along the way to the game’s planned 2023 release date. Make sure to sign up for the Alpha Test if you’re interested in checking out the game before launch.