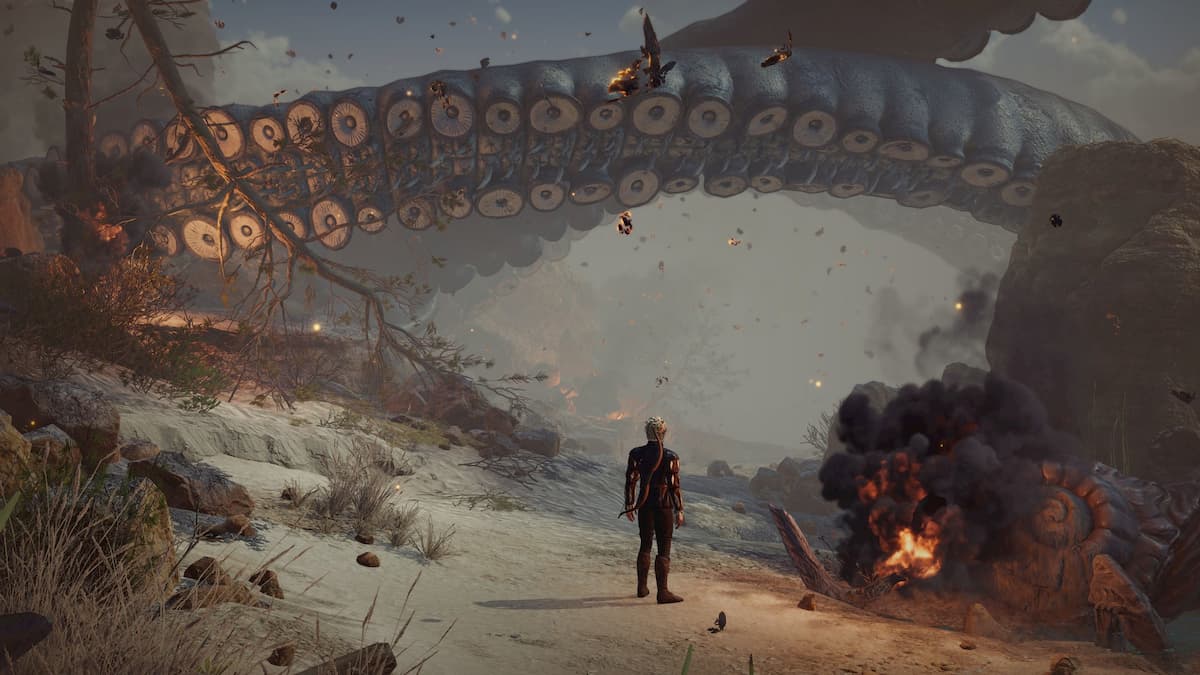 An as RPG, Baldur’s Gate 3 gives you the freedom to make your own playable character. There is a selection of pre-made characters for you to play as, but there is also a character customization tool available if you want to make your own avatar.

Part of that customization process allows you to pick from one of nine races in Baldur’s Gate 3. Each race grants you specific buffs and abilities, and you may want a hand deciding which one to opt for. Our rundown of each Baldur’s Gate 3 race shows you what you will get if you select them, so read on before you make your selection.

Underdark elves who worship the goddess Lolth. There are no sub-races available for you to choose from for this race.

A race who hate goblins and orcs, and who live in the hills or beneath the mountains.

Gifted in magic and beings of ethereal beauty. They live in this world but are not entirely a part of it.

Clever and tenacious, Half-Drows have been exiled from their Drow colonies and live and work alone. There are no sub-races.

Beings who possess elven and human qualities. This race is welcomed by all, but they struggle to find a place to truly call home. Tend to live alone or with other social outcasts, and have no sub-races

Halflings value home life more than any other race. A preference for quiet, communal lives over fighting, and can travel in nomadic tribes to discover new lands to settle on.

Fearsome warriors who seek out and destroy all mind flayers. Trained in silver blade combat, and often seen riding red dragons. No sub-races.

The youngest of the common races, and shorter-lived than most races. Possess the most increases to their ability scores due to their perseverance, determination, and will to succeed. No sub-races.

Demonic-looking beings due to a pact with the Overlord of the Nine Hells Asmodeus. Tieflings are often ridiculed and attacked in the streets for their appearance and ancient sin.