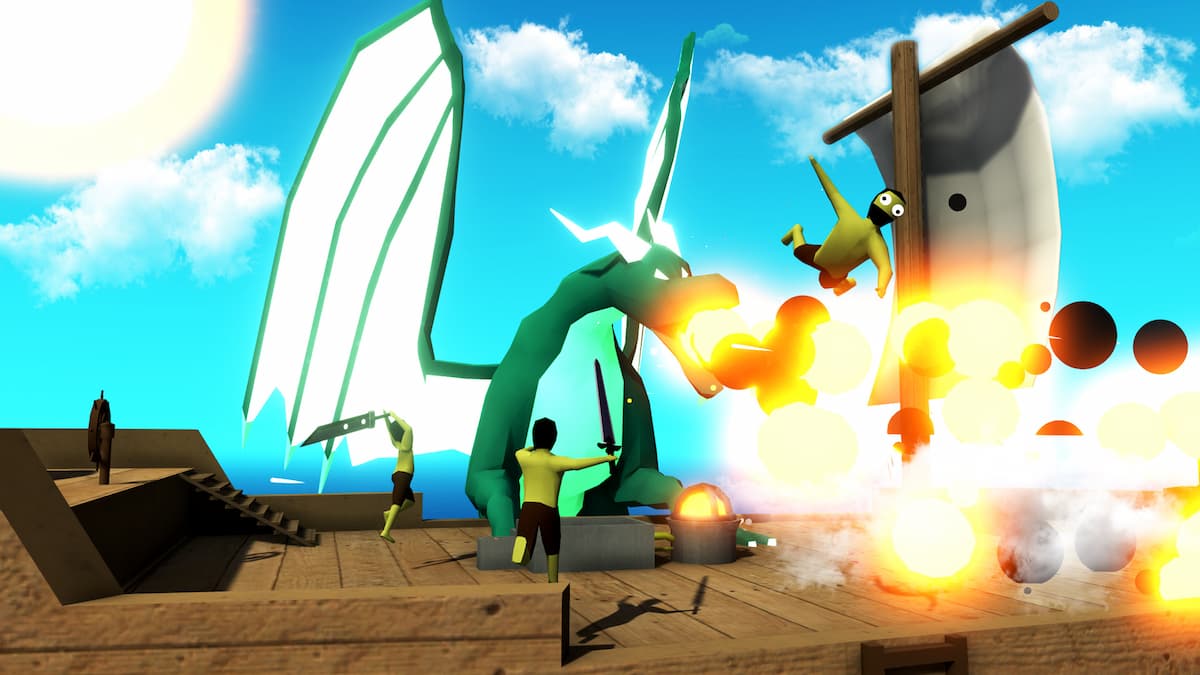 On the mad island of Muck, there’s a lot of surprises to go around, and mercifully, some of them are rather pleasant. The powerups you can find in Muck will raise your stats, give you special abilities, and make it much easier to survive and escape.