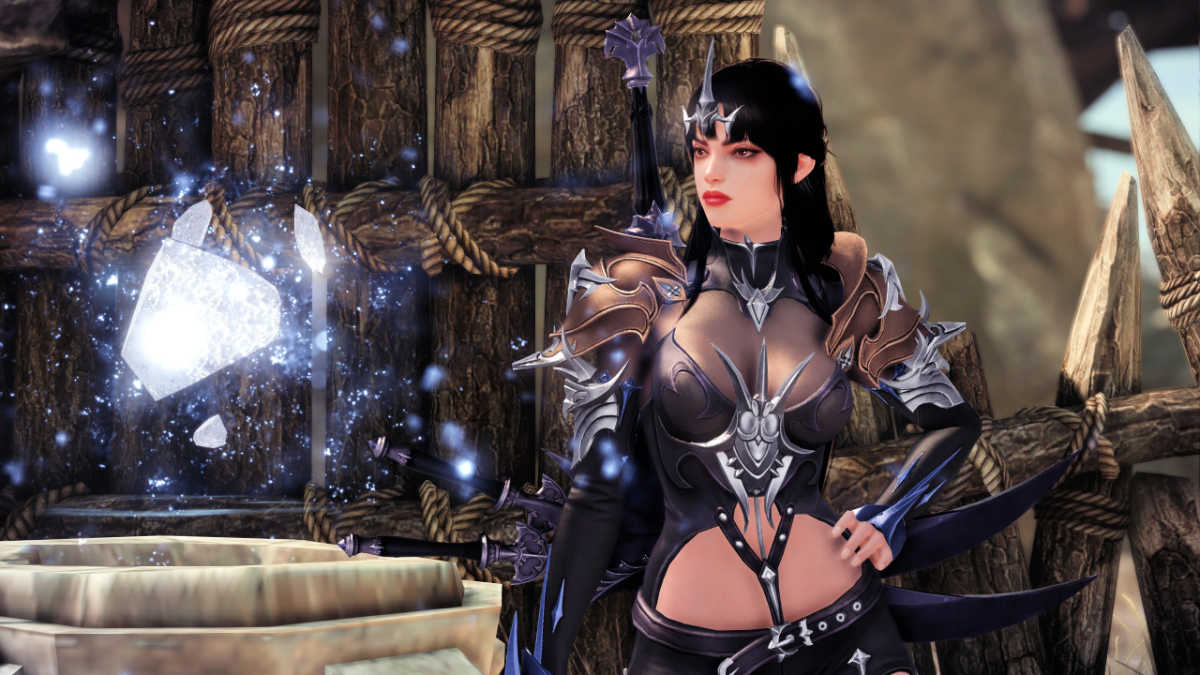 Lost Ark is a fantasy MMO with a dash of steampunk tossed in for good measure. The Korean based MMO features an extensive create a character system. Classes are the primary way of customizing your character, but what races exist in Lost Ark to play with?

A fantasy setting typically includes races such as Humans, Elves, Dark Elves, Dwarves, and more, all of which Lost Ark contains, though not all are playable. The primary villains are Demons and a race called Guardians, which make up the primary opposition in the world of Lost Ark.

Races in Lost Ark boil down to two options with player created characters — Humans and Elves. Race can’t be selected independently at this time, as they are locked for each class, meaning you are stuck with the race tied to that specific class. Here are all the classes and associated race.

These are all the classes and their locked races. A classes race and gender can’t be customized. At this time, no other playable races are currently planned for Lost Ark.