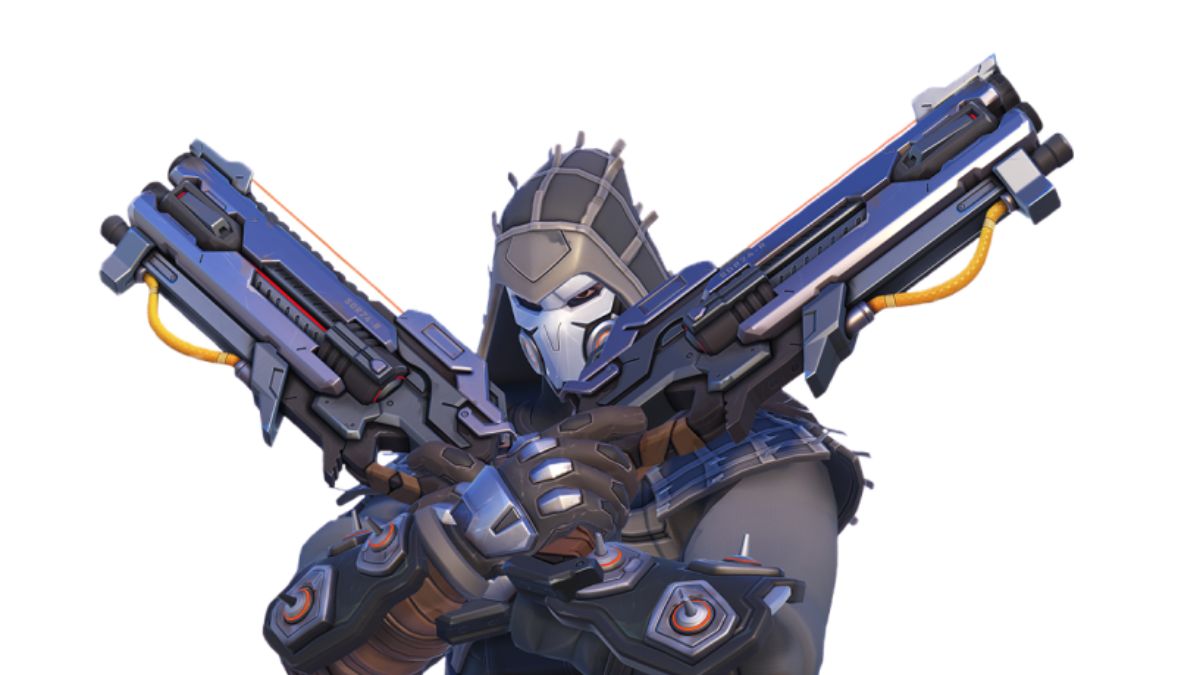 As we continue waiting for any new concrete information on Overwatch 2, Activision Blizzard isn’t ready to stop supporting the original Overwatch yet. A new event is live on Overwatch called the Reaper’s Code of Violence Challenge event. As the title suggests, participating players will receive rewards based on the character Reaper, which includes a player icon, spray, and a Legendary Reaper skin.

As part of the event, watching Twitch streams of Overwatch will reward fans exclusive Twitch Drops that are new Sprays. To earn these Twitch Drops, players must link their Battle.net account to their Twitch account. Watching 2 hours of Twitch will earn watchers a Spray called Grim Calling. Watching 2 more hours will earn watchers 2 more Sprays named the Crusader and Calculating. Finally, watching an additional 2 hours will reward watchers the Resurrection, Death and Deceit, and Code of Violence Sprays.

A new short story that focuses on Reaper called the Code of Violence has also been released, and fans can read it now.