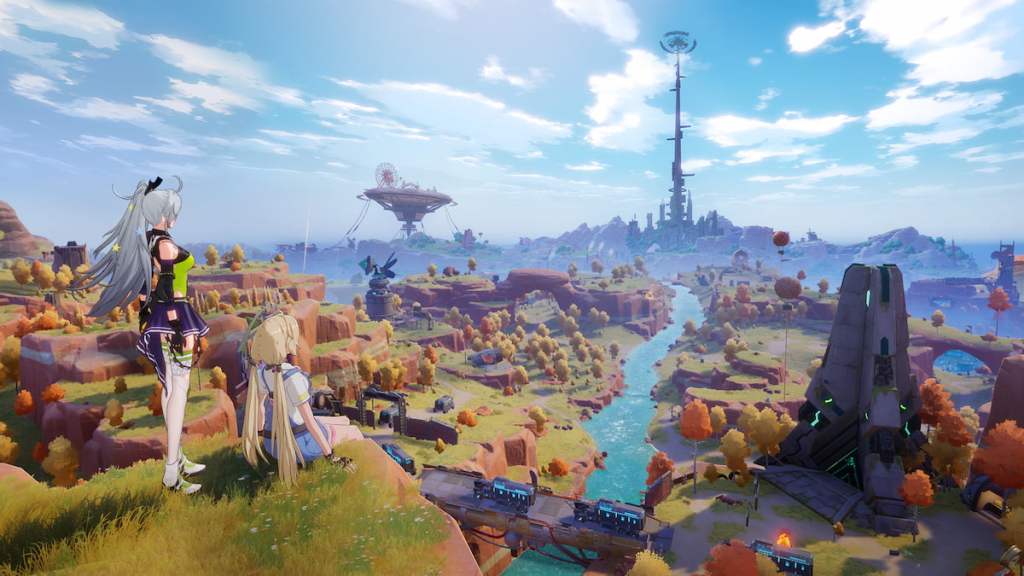 Ruin A-03 houses six different chests, but you can only get all of them in hard difficulty. The locations remain the same in normal or easy mode, but the number of chests is less than in the hard one. Here are all the Ruin A-03 chest locations for all modes.

Related: All Ruin A-02 chest locations in Tower of Fantasy – Easy, normal, and hard

The location of the first chest is where you land in ruins. It’s on top of the metal structure on the left side.

The second chest is on top of a platform on the right side of your way. After finding the first chest, look straight; you will easily spot it in the opposite direction.

The third chest is where you land down from the top platforms. It’s under some rubble on the left side of the hall.

The fourth chest is on the left side of the same hall as the third chest. Look in the opposite direction from the location of the fourth chest, and you will spot it.

It’s on the right side of where you exit the main hall by jumping over to the other side. You will easily spot it behind some lasers.

The last chest is on a small platform underneath the edge of the platform of the lever. Go in the opposite direction of the fifth chest, and at the edge, look down, and you will spot it.