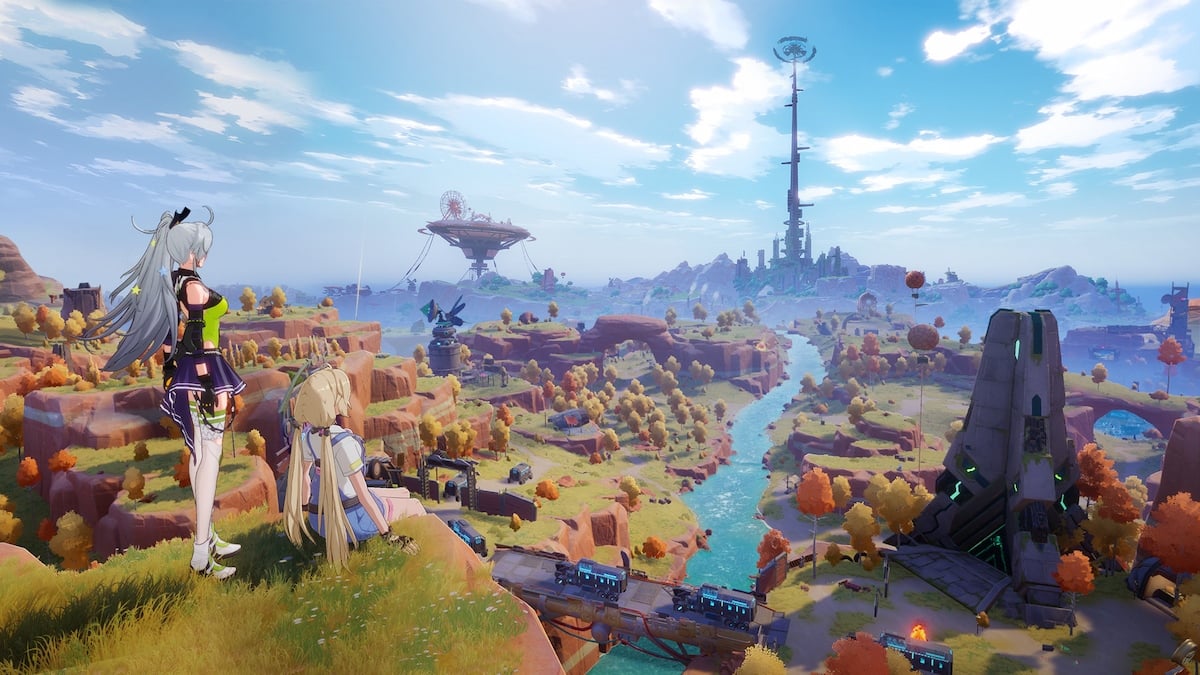 Tower of Fantasy features many secrets. One of the most tricky ones is the hidden chests in the various ruins, each of which have three difficulties featuring a different number of chests, and finding them can be difficult. This guide will help you reach all Ruin A-02 chest locations in Tower of Fantasy.

Related: All Ruin A-01 chest locations in Tower of Fantasy – Easy, normal, and hard

You can find the first chest as soon as you get down from the starting area of the ruin. The chest is placed against the wall from where you climb down.

After opening the first door and moving to the second stage of ruins, you will spot the second chest. It’s in front of the stairs that you climb on your way.

The third chest is past the door you open using a lever. It’s put against the same wall as the door on the other side.

The fourth chest is in the open area, where you see the moving platforms that lead to the ruin’s boss. When you come to the area, go to the right side and you will see the chest in front of you.

This chest is hidden behind some tree at the platform’s edge, where you need to start climbing the moving platforms. From the edge, look behind, and you will easily spot the chest.

The last chest location in Ruin A-02 is on the top platform of the boss room. You will need to climb the tricky area to be able to loot the chest.