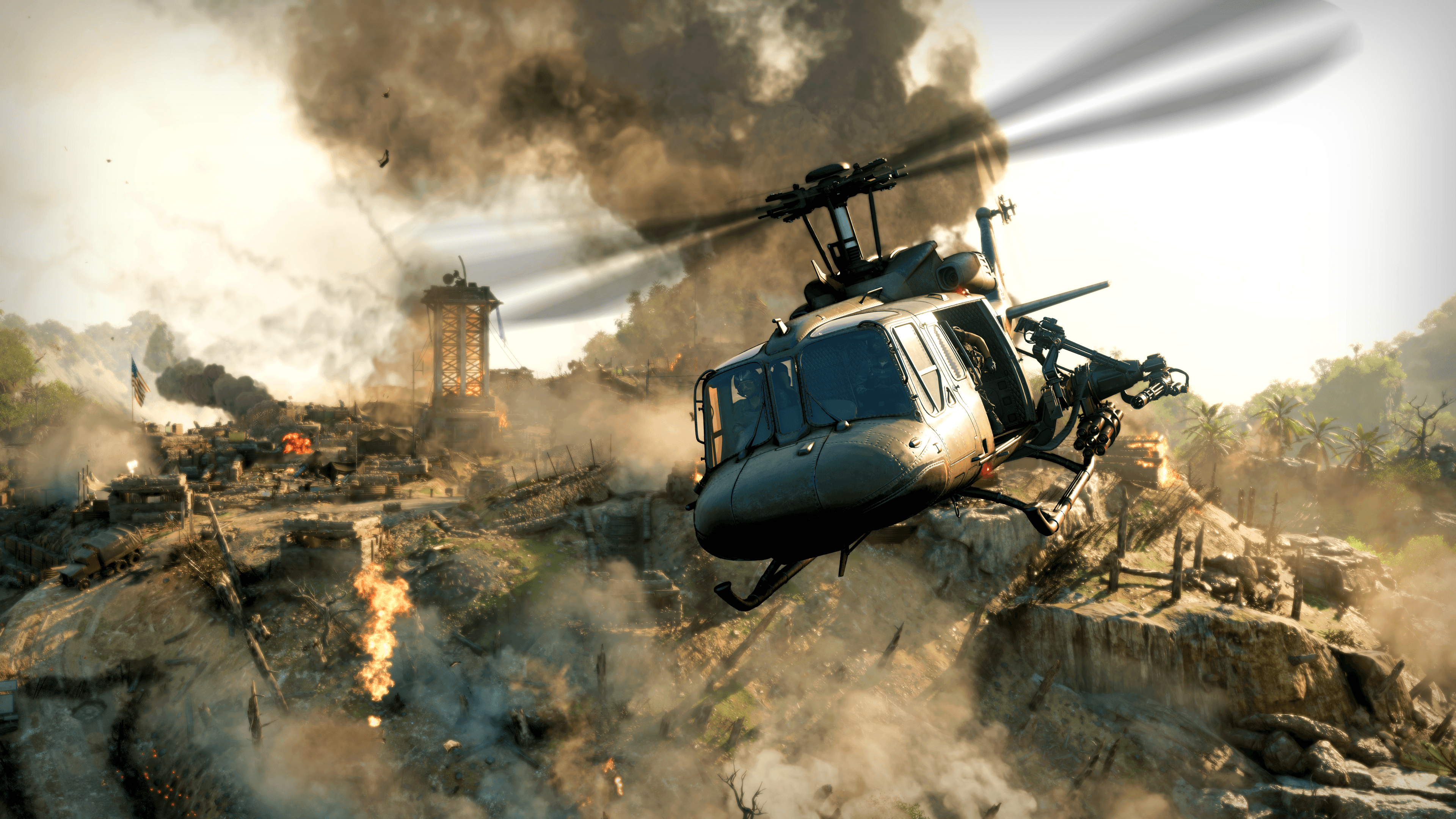 Scorestreaks debuted in Treyarch’s Call of Duty: Black Ops II as an evolution of Killstreaks — instead of racking up a certain number of kills in a row to unlock air support rewards, other tasks such as taking objectives and getting assists were also contributions towards these rewards. Treyarch is once again using Scorestreaks in Call of Duty: Black Ops Cold War, but they function differently in the 2020 title.

Traditionally, your streak would end once you die and respawn in-game. However, in Black Ops Cold War, your streak continues even after player death. As such, the required scores for these Scorestreak rewards are higher than they usually are in Call of Duty to balance out the fact that your score will continue to compound. And it certainly will, as Treyarch added a Streak Bonus system in which getting multiple kills in a row will multiply the number of points you get for each kill.

It’s a controversial decision for sure, but one that will allow players of all skill levels to be able to use these fun gadgets and toys. Below are all Scorestreak rewards, in order of the score requirement to unlock them during a match. Each reward has a cooldown before you can use it again.

A bow and arrow may be pretty low tech, but don’t underestimate its power. This flaming arrow kills instantly, so be on the lookout for any sharpshooters who may be nearby equipped with one. The twang noise from pulling the bow gives off much-needed dopamine.

The iconic and quirky Scorestreak for the Black Ops series is back, and as always, it’s the easiest one to earn. You’ll control a small remote-controlled car with a bomb attached — drive it to one or several enemies and detonate it at will, assuming they don’t shoot it first.

More commonly known as the UAV, the Spy Plane keeps its usual Black Ops moniker. Call in this aircraft to reveal enemy positions on your mini-map every couple of seconds. The chiming noise it makes at every interval is a bit annoying, though.

It’s the Spy Plane, but the opposite — instead of telling you where enemies are on your radar, it scrambles the opposing team’s mini-map. Additionally, the Counter Spy Plane also disables enemy Missile Turrets for some time.

Practically identical to the armor plates in Call of Duty: Warzone, down to the animation, this Scorestreak reward reduces incoming bullet damage. Obviously, it doesn’t last forever — take a certain number of damage and your armor will be destroyed.

The Care Package has been a mainstay since Modern Warfare 2. Drop smoke to call in an airdrop, and you’ll get a random Scorestreak out of it. You can also double tap the button to reroll, if you don’t like what you got. As an added bonus, the Care Package self-destructs after use.

Set a turret at a hot spot on the map, and this bad boy will unleash a bullet storm on any enemy, vehicle, or piece of equipment that enters its sight. Like with previous iterations of this Scorestreak reward in previous games, it should be vulnerable from the back.

Returning from the first Black Ops is this scorched earth attack — choose both the location and the angle in which the attack plane comes from, and it’ll drop canisters of napalm on the map. Even after the strike, the remaining fire will continue to do damage to anyone nearby.

A combination of Artillery in Call of Duty: World at War and Mortar Team in the first Black Ops, this Scorestreak reward allows you to choose three locations on the map to launch artillery shells on. Just don’t target near where you are, as it’s an easy way to accidentally off yourself.

This Scorestreak launches three missiles — you’ll manually control one of them as you would a Predator Missile in previous Call of Duty games. That is, you’ll control its trajectory and speed. The two other missiles will auto-fire at painted targets, making this reward a triple threat.

The new Air Patrol is an anti-Scorestreak Scorestreak. A squadron of jets will arrive and shoot down any enemy air support: Spy Planes, Attack Helicopters, and the like.

Returning as a Scorestreak instead of a specialist weapon, as it was in Black Ops 4, the War Machine is an extremely powerful grenade launcher. Upon hitting the needed score, your character will equip it, with 12 ammunition at the ready. Just don’t die while you have it armed, or you’ll lose it immediately.

A mainstay since Call of Duty 4: Modern Warfare, the Attack Helicopter is one of the handiest streak rewards in the series. Summon a helicopter that will autonomously patrol the map and shoot down enemy players in its sight. Of course, enemies on the ground can shoot it down with rocket launchers.

One of the mightiest and most infamous Scorestreak is the Chopper Gunner. You’ll take control of a gunner on a helicopter; enemy players will be marked, and you’ll be free to unload turret fire on them. You don’t want to be outside when the opposing team has one of these bad boys in play.

This dangerous Scorestreak reward gives you full control of a fighter jet, allowing you to shoot 25mm shells and rockets. You can patrol and hover over an area to tear through enemies on the ground, or you can zoom around to take down other vehicles.

Death comes from above through the Gunship Scorestreak, which allows you to act remotely as the gunner. This is practically identical to the familiar AC-130 from the Modern Warfare games. You’ll have access to three different weapons: a massive 105mm gun, a deadly 40mm gun, and a precise 25mm gun.