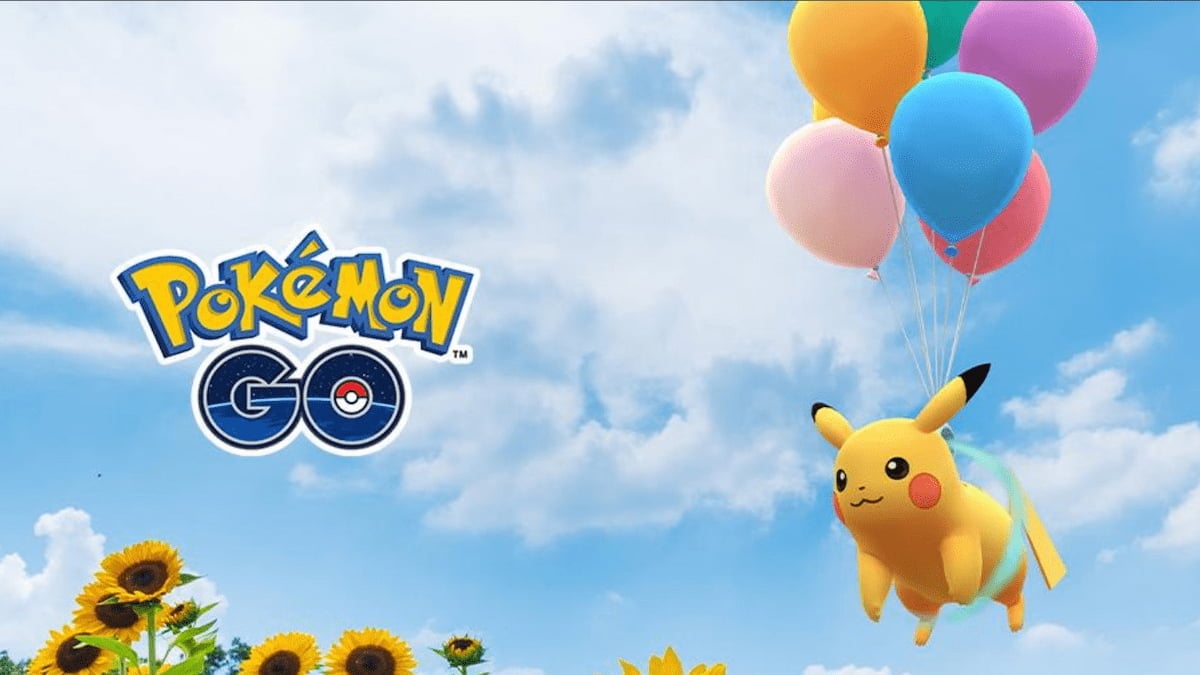 Snorlax is a robust Pokémon with a massive amount of defense in Pokémon Go. It’s a solid Pokémon to use in PvP in nearly any competition, and it’s also a good choice when battling Team Rocket. However, it becomes a difficult Pokémon to fight when you encounter it in a raid. This guide details all of Snorlax’s weaknesses and the best Pokémon to counter it in Pokémon Go.

The best Pokémon against Snorlax are Lucario, Conkeldurr, and Machamp.

Lucario is a Fighting and Steel-type Pokémon. Because of Lucario’s Steel-type defenses, it will be difficult for Snorlax to do damage against it, giving it the chance to use its preferred Fighting-type moves against it throughout the raid. The best moveset to teach Lucario is the fast move counter and the charged move aura sphere.

Next, we have Conkeldurr, a pure Fighting-type Pokémon. Although it has a lower defense than Lucario, it’s a superb choice to punch through Snorlax’s heavy defenses and do some real damage against it. You want to be careful when using it and have other defensive Pokémon in your roster. The best moveset to teach it is the fast move counter and the charged move dynamic punch.

Finally, we have Machamp, the most reliable Fighting-type Pokémon you can use in Pokémon Go. Machamp is the go-to Pokémon you want to use whenever you need a Fighting-type, making it perfect to use against Snorlax. The best moveset to teach it is the fast move karate chop and the charged move dynamic punch.

You will need to use a full team of six Pokémon to take on Snorlax. These are the other choices we highly recommend you add to your roster.

You will have a chance to catch Snorlax after defeating it in a three-star raid. However, you will not be able to catch a shiny version of this Pokémon.