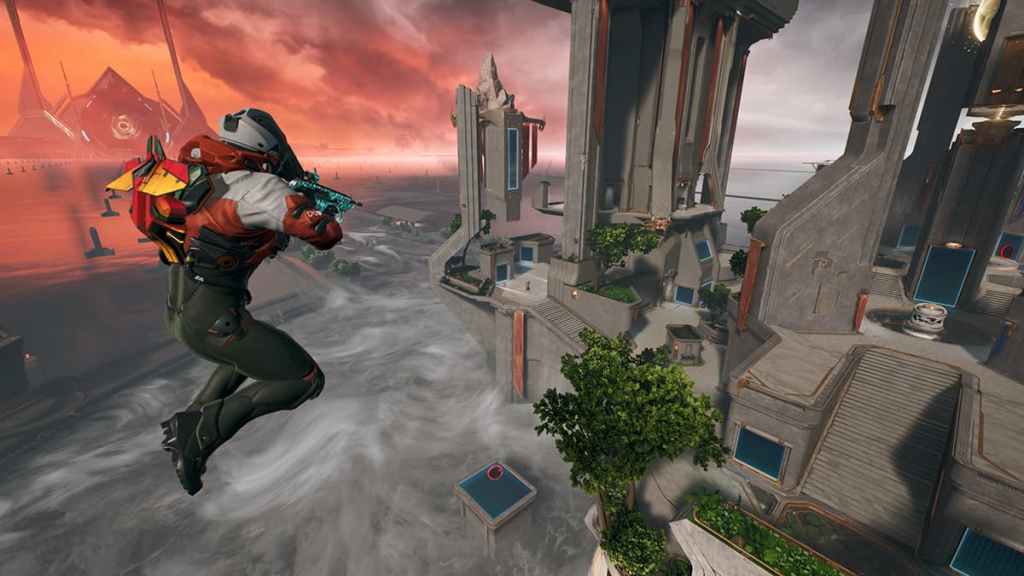 Splitgate is continuing to evolve the portal warfare experience with the addition of its season two content. Quite a few things are being added with new game modes, matchmaking updates, and even a fan-favorite map being remastered. Here is a breakdown of everything coming to the game with the new season of content.

Matchmaking in Splitgate has been updated to account for a much larger user base at a time while also focusing on putting you up against players of similar skill levels without bots more often.

Three new game modes have been added to Splitgate to help diversify the portfolio of matches. Hotzone is a King of the Hill variant, Lockdown has you secure three zones at one time, and Juggernaut will have you on the run for your life in a free for all mode. None of the modes are particularly something you have never seen before but will change up the traditional Splitgate experience.

Abyss is one of Splitgate’s most popular maps, so 1047 Games put in the effort to touch it up and make it look better while keeping the core of the original experience there. For the most part, the map is the same, but there are some new portal wall placements.

A new progression system has been implemented to Splitgate to make leveling faster. Players will work to get to level 100 before hitting the next Pro tier and starting back over at level one. There are 10 tiers for you to progress through. Each tier will give you a new badge to equip to your profile.

A new battle pass will cost you 900 coins to get the premium pass. Included rewards are the Guardian and Operator legendary characters, six legendary weapons, 1,200 coins, and more.

The Map Creator for Splitgate has received a significant update to hopefully make using and sharing your created arenas with friends easier. You can now save your maps to the cloud and share codes for others to use your content in their private matches. A new island called Wet Ocean has also been added for you to play around with.