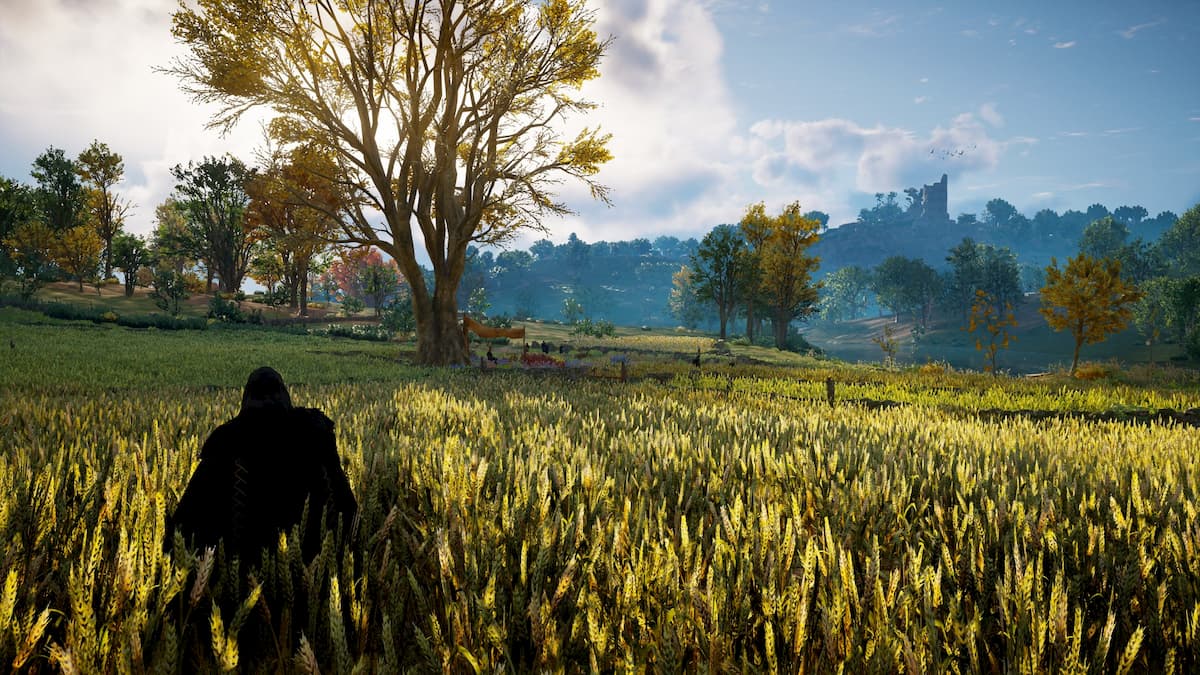 Like the previous few installments in the franchise, the storyline of Assassin’s Creed Valhalla depends on the choices players make throughout the game. Not only can it have an impact on the ending, but it can affect what crew members join your raiding your crew. Here are all the territory-wise critical choices that can have a significant impact on the storyline.

If you choose to take the plunder you gained after defeating Kjotve to England, it can have an impact on how Sigurd thinks about you. Notably, it can lead to Sigurd returning to England at the end of the game and not staying with Eivor.

If you choose to spare Rued, he will appear once again during Oswald’s wedding. If you let Oswald fight him there, Finnr will get impressed by Oswald and stay back with him instead of joining Eivor’s crew.

This is another choice that can have an impact on whether Sigurd stays in England at the end of the game or not. If Eivor punches Sigurd or Basim during their argument, it can affect Eivor and Sigurd’s relationship and make him return to Norway in the end.

If you tell Ubba the truth about his brother he will calm down. Otherwise, he will angrily come to your settlement later in the game.

All the territories which you have formed alliances with upto this point will assist you in the battle.

If you choose the wrong traitor Estrid will get injured.

If you choose Bishop Herefrith as Ealdorman, the storyline will end immediately. Herefrith’s identity will be revealed later in the game. Additionally, if you choose Vili as Ealdorman he will not be joining your crew.