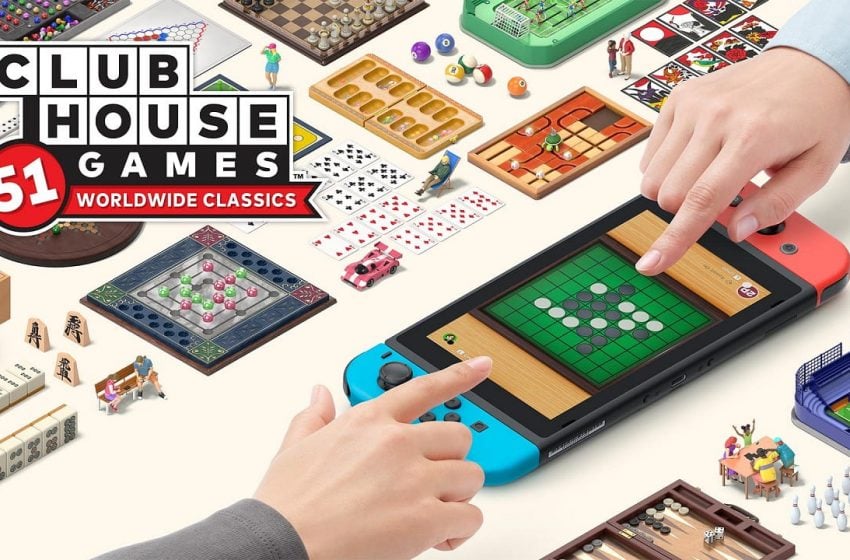 The original launched in 2005 and was published by Nintendo. It featured 42 games that consisted of traditional card games, such as Hearts, Rummy and Five Card Draw Poker; non-franchised board games like chess and backgammon; as well as more modern action-oriented games in the form of darts and bowling.

What made the game such a good purchase is that it supported online play for almost all of the games, as well as local ad-hoc multiplayer, including the download share feature where one player with the cartridge could send the game files to up to seven other players without the need for them to buy the game. It proved to be very popular while also offering a good representation of the games that it contained.

While the download share features are unlikely to appear in the Switch sequel, there will be more games to play, with updated visuals and touchscreen controls.

Here’s a look at all of the games that will be appearing in the new collection: