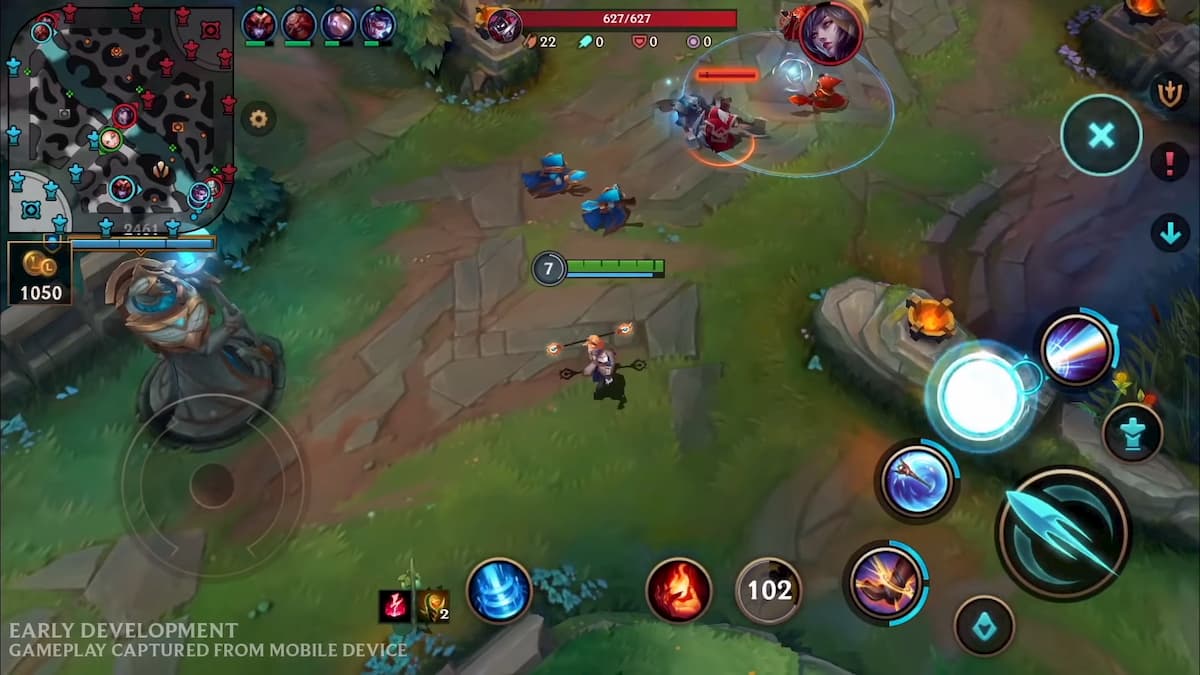 In Normal mode, two teams will pick any champion of their own choice, provided that one of your enemies doesn’t pick it first, to fight it out on the Rift. This mode is highly suitable for players looking for quick and low stack matches.

The main difference between Normal and Ranked modes is in the champion selection criteria followed in both of them. While in Normal mode, you need to select a champion before your ally; in Ranked mode, the champion will be picked following an S-draft format in which the champions are picked alternatively.

The advantage of Ranked mode is that it gives equal opportunity to both teams in terms of making strategies before entering the Rift. After the match is over, your rank is adjusted based on your performance and the ranks of other players.

In Co-op vs. AI mode, you can play the game against bots to set foot in League of Legends: Wild Rift before facing off against real players. You can test new tactics, new champions, and more against the AI to improve your gameplay.

If you want to play with your friends only or organize a personal tournament, Custom mode is the one for you. In a custom match, you can set your own settings, including the team size, game type, and more. The other players will have to enter the password set by you to enter the game.

As the name suggests, Training Tool mode will be a training ground where you can polish your skills and test your strategies without the actual pressure of the game. You can remove all of your cooldowns, spawn items, and change other settings without any restrictions.