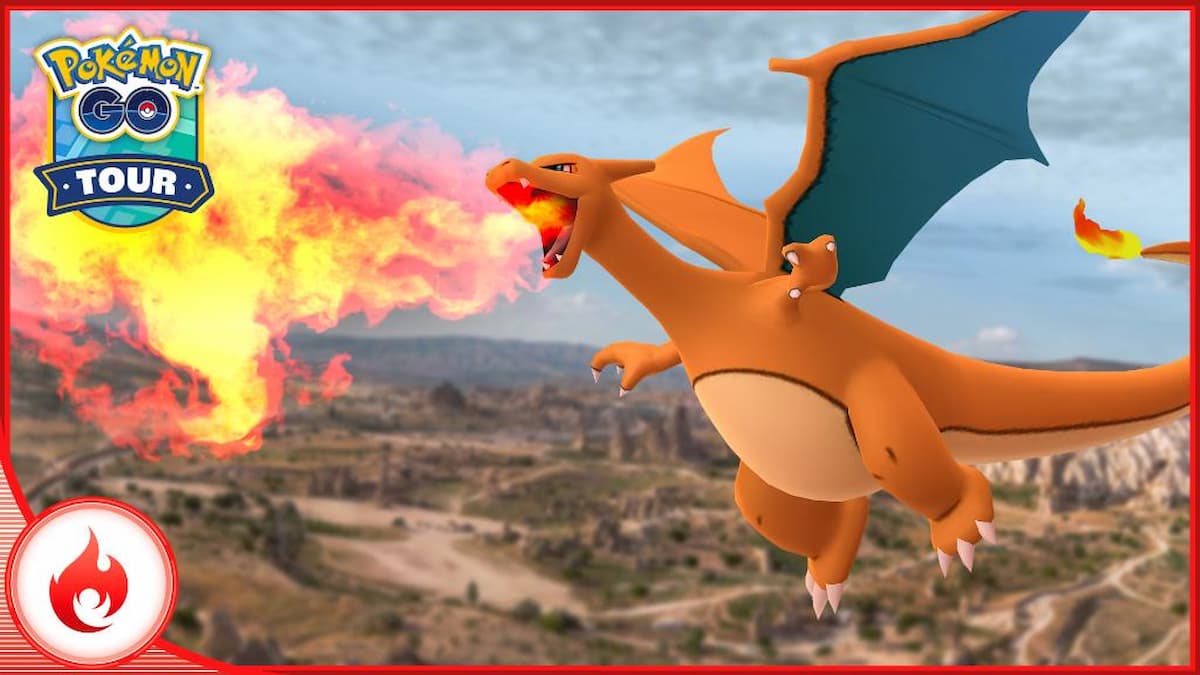 When considering how to take down Togetic in Pokémon Go, you have a few options when battling against it in raids or others in PvP. It’s a powerful Pokémon, and understanding how to best take it down can help you in most situations, especially if you have Dragon-type Pokémon that you want to use.

Togetic is a Flying and Fairy-type Pokémon. It is weak against Electric, Ice, Poison Rock, and Steel-type attacks, but it is resistant against Bug, Dark, Dragon, Fighting, Grass, and Ground-type moves. The Electric and Steel-type type makes it incredibly useful, given there are several Pokémon that have access to these moves, and the Electric-type choices are fairly common.

When you want to use certain Pokémon against Togetic, we highly recommend using Metagross, Magnezone, or Rhyperior.

Metagross is a Psychic and Steel-type Pokémon with a variety of Steel-type attacks in its many movesets. With Metagross being a Steel-type, it’ll be difficult for Togetic to defeat it, and it has plenty of defenses to withstand most battles. The best movest to teach Metagross to use against Togetic is the fast move bullet punch and the charged moved meteor mash.

The next choice we recommend using is Magnezone, an Electric and Steel-type Pokémon. Many of its attacks are super effective against Togetic, giving you an excellent advantage whenever battling it. What’s more, similar to Metagross, Magnezone is a Steel-type Pokémon, making it difficult to cut through its defenses. The best moveset it can learn is the fast move spark, and the charged moved wild charge.

The final Pokémon we’re going to recommend to you is Rhyperior, a Ground and Rock-type Pokémon. Rhyperior has a superb attack and defensive stat, making it an ideal choice for any raid you battle against a Togetic. It’s also a superior choice to use against Togetic’s evolved form, Togekiss, in the Master League. The best moveset you can teach Rhyperior is the fast move smack down, and the charged moved rock wrecker.

When it comes to battling against Togetic in raids, you’ll need other Pokémon to beat it. These are some other good choices you should consider using if you plan to take on Togetic.