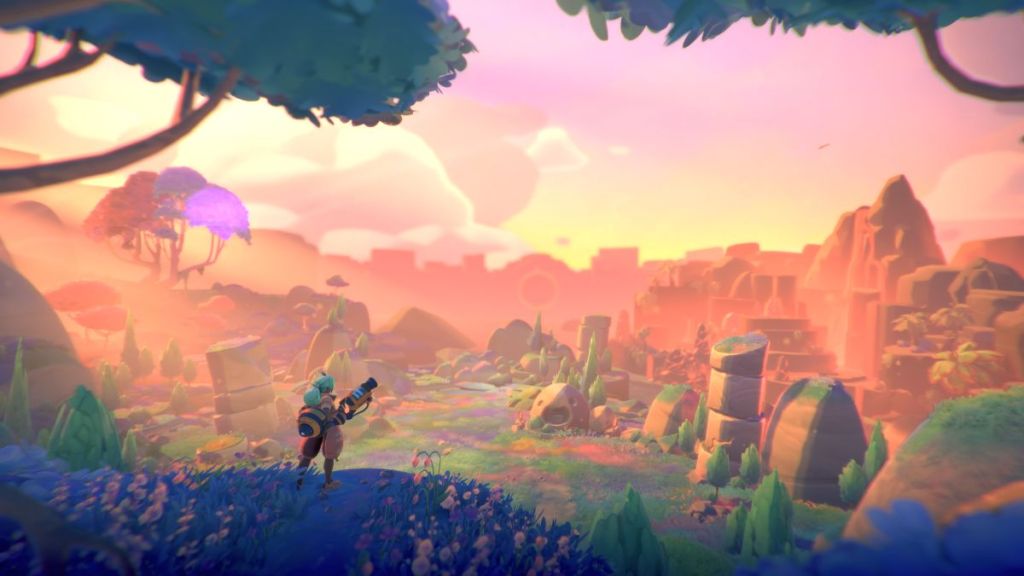 For a game about perfecting your home’s slime-farming capabilities, Slime Rancher 2 has a surprising amount for you to explore. This is, of course, important for gathering up any slimes you might want to add to your collection. It’s also important for tracking down treasure pods containing upgrades to your tech, as well as new decorations for sprucing things up a bit. Starlight Strand alone has 24 of these pods scattered around, and finding them all can be quite a challenge. Unless you have a map, that is.

All treasure pods in Starlight Strand