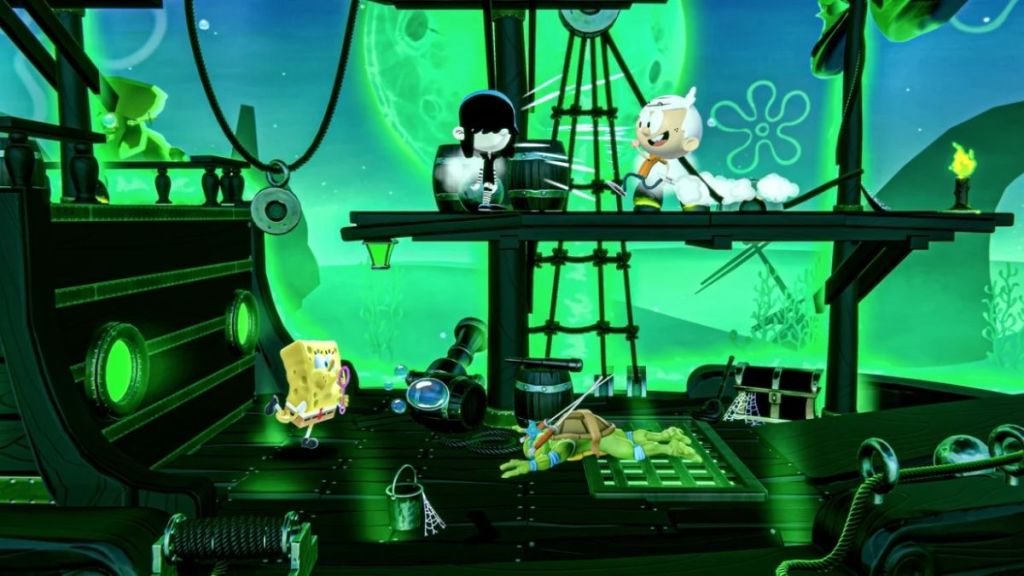 The Super Smash Bros-inspired Nickelodeon All-Star Brawl will have a bunch of trophies and achievements to unlock, despite its Nintendo counterpart. From easy trophies like clearing the Arcade mode with one character to beating three Level 9 opponents in one fell swoop, the game has a variety of challenges awaiting you.

To break it down there are 25 trophies and achievements to collect overall, according to Exophase. That includes six bronze, 11 silver, and seven gold trophies culminating in one platinum trophy for PlayStation players and a total of 1,000 achievement points for Xbox fighters, says Xbox Achievements. Here is every trophy or achievement that has been listed in the database: