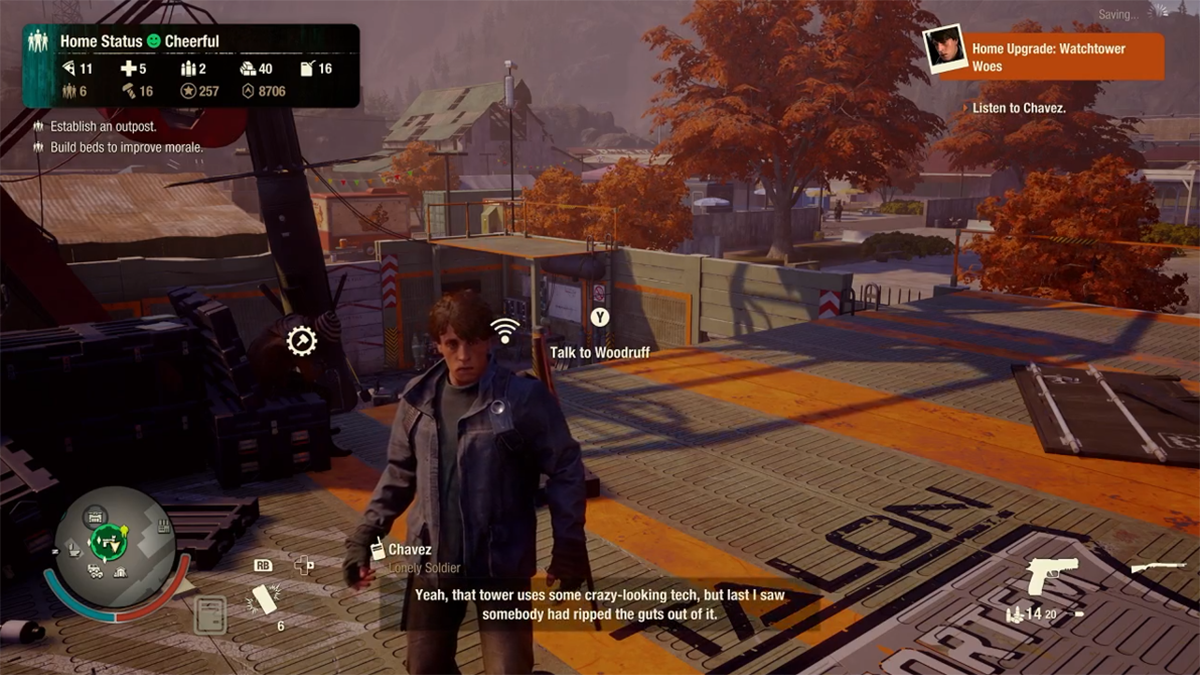 As is the case with the other regions in State of Decay 2, Trumbull Valley has bases scattered all over the map where you can move your community. Each location has its own exclusive features and buildable facilities that can aid your group in a variety of ways. When you are tired of the starting base, here are the locations you move to while in Trumbull Valley.

The Farmland Compound is in the central area of Trumbull Valley in the same general area as the crashed airplane. It is a large base that will cost you 3,500 Influence, and you will need at least six people in your community to be able to buy it. It has three built-in facilities, three large lots, and two small lots to build your choice of facilities.

Fort Marshall is located in the town on the southern borders of Trumbull Valley. It is a military base that will be best for you if you have a large community. To move here, you will need eight people in your community and 2,000 Influence. It has six built-in facilities, two large lots, and two small lots.

The Pterodactyl Ptark base is located in the northeast section of the map in the town where the first State of Decay started in. It costs only 500 Influence and needs four people to buy it, making it the first accessible base outside of the starting one. It has three built-in facilities, two clearable lots, one large lot, and three small lots.

Red Talon Daybreak FOB is located in the town in the northwest portion of Trumbull Valley. It is an abandoned Red Talon base that you can take control of and get access to CLEO drops. It costs 1,500 Influence, and you will need five members to be able to purchase it. Getting some of the five built-in facilities working will require some missions to be completed, and there are only two lots available here, one large and small, to build what you want in it.

Tranquility Factory is another base located in the town on the southern border of Trumbull Valley to the east of Fort Marshall. You will need at least five community members to be able to purchase this area for 1,000 Influence. It has three built-in facilities, one large lot, and four small lots.