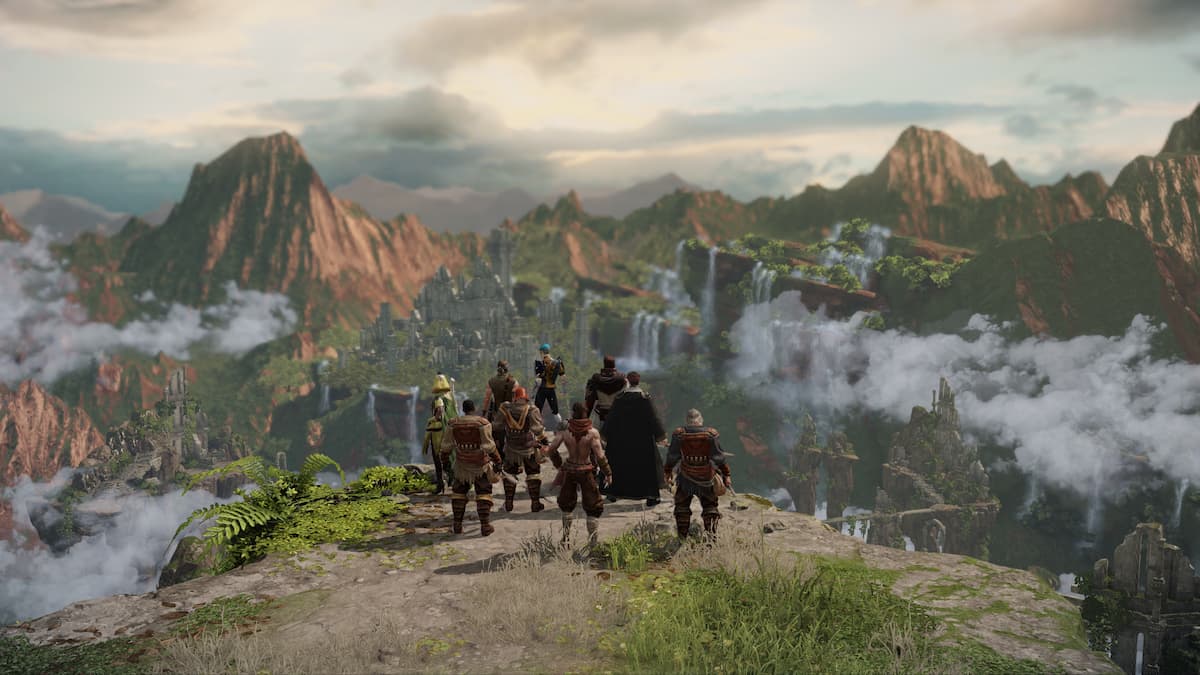 Once you unlock the ability to sail the open seas in Lost Ark, huge parts of the game open up for you. There are new environments, new currencies, and plenty of new quests. With everything being added though, some things stay the same, namely the seemingly never-ending hunt for Mokoko Seeds.

Although you might stop by Turtle Island by chance, considering it’s near a couple of the earliest continents you’ll be guided toward once you begin sailing, there’s a good chance you’re headed to this particular beach for a more specific reason: to get a new Turtle Mount. Whatever the reason though, it’s still a good idea to pick up the area’s three Mokoko Seeds while you’re there.

If you’ve been tracking down Mokoko Seeds for much of your time with Lost Ark to this point, these hiding places should seem pretty familiar. The lone seed is out in the open, tucked up beside a palm tree. The other two are in a small hidden area just off the edge of the map.

To reach the hidden area here, simply head under the foliage as shown above and look for the path that leads to this cave. Once you’ve found it, head to the back wall to find both of the hidden Mokoko Seeds.