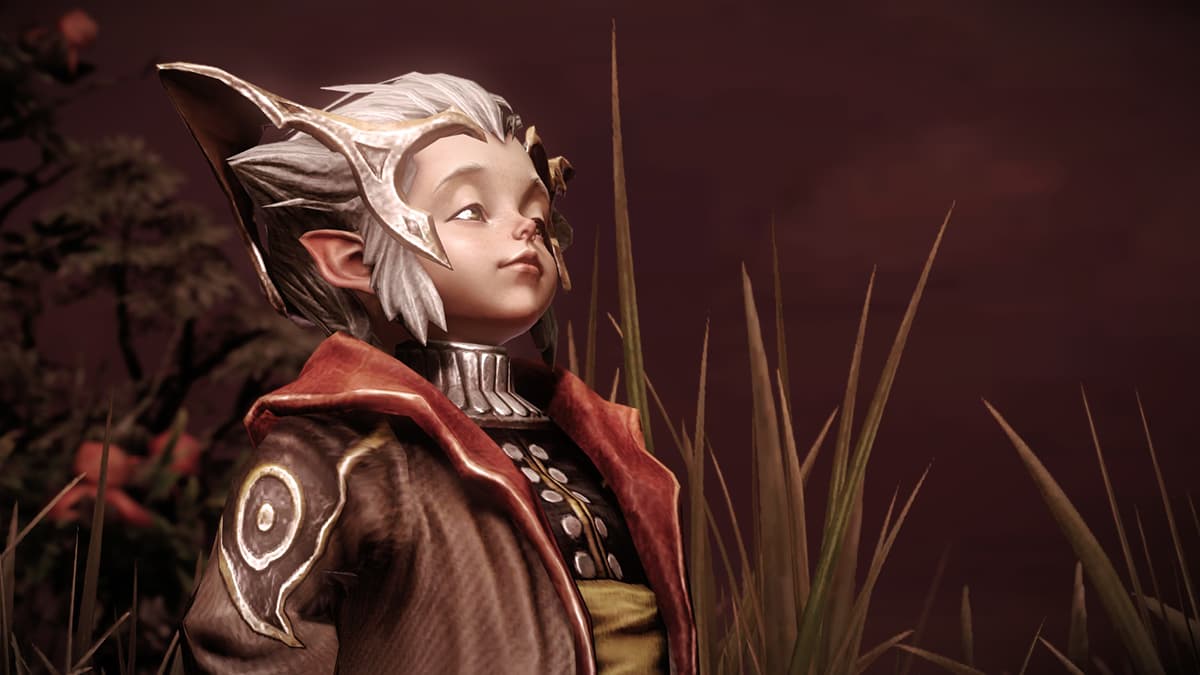 You can find a variety of mounts to unlock as you explore Lost Ark. Many of them are hidden behind completing specific areas, getting lucky enough to have them drop from a dungeon, or you may have to purchase them to add them to your collection directly. If you’re on the hunt for a Turtle mount, there are several you can grab for your character to ride. This guide covers how to get a Turtle Mount in Lost Ark.

One of the easier ways to gain a Turtle Mount is to reach the end of the game for the main story and become level 50 on your character. After this, multiple quests will open up and become available to you that reward you with Jewel Coral. This is the primary currency you’ll try to hunt down to unlock Turtle Mounts.

Upon reaching the Island, you’ll encounter a turtle named Tatan. They will have a quest available for you called The Turtle and the Boy, which then takes you through a quest line featuring these quests: To Look Like a Turtle, To Breathe like a Turtle, To Dive Like a Turtle, and To The Sea. By the end of the quest, you’ll receive a Jewel Coral, along with several other items.

With your Jewel Coral, the next step is to head over to Arthetine, specifically in the Origins of Stern. You’ll be looking for Florian in the Business District. There, you can exchange the Jewel Coral for one of the three turtles available to purchase: a Green Moss Turtle, a Yellow Moss Turtle, or an Azure Moss Turtle. Each costs one Jewel Coral.

These are the easier turtles, though. For example, you can acquire the Golden Moss Turtle by collecting enough Island tokens, which will take quite a bit of time to complete.