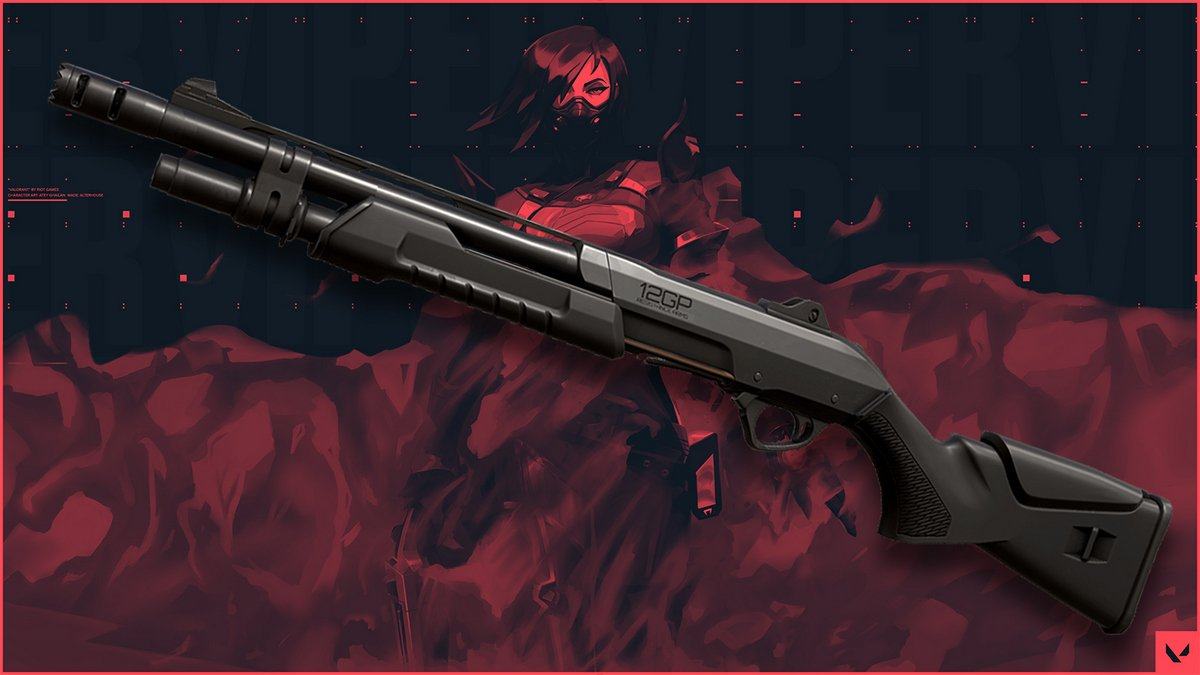 Riot is looking to shake up the Valorant meta in a real way in Season 3, as the game receives major changes across almost all of its agents and key mechanics. The game’s weapons and gunplay mechanics are also being tweaked significantly, which will be immediately felt by all players and especially those who like to shoot on the move.

Valorant is designed with the explicit intent to reward good positioning and aim more than movement. If you stand still, you will have near-perfect accuracy, but the moment you start moving, your weapon’s bloom increases dramatically, resulting in shots landing everywhere except on target.

That’s the intent, anyway. Since launch, the game’s background mechanics were inadvertently working against this design in a rather strange way. Getting hit by bullets or bullet tagging in the pre-Season 3 Valorant build reduced players’ movement speed to just below the movement inaccuracy threshold, effectively allowing them to move and shoot semi-accurately while under fire. This is no longer the case in Season 3, as bullet tagging alone will never reduce a player’s movement speed to the point where their accuracy is back to its standing-still value. The exact changes are:

In addition to this, in Season 3, most ranged weapons in Valorant become much less accurate when fired on the move.

In addition to the overall mechanical changes, some weapons get individual tweaks in Season 3 of Valorant.