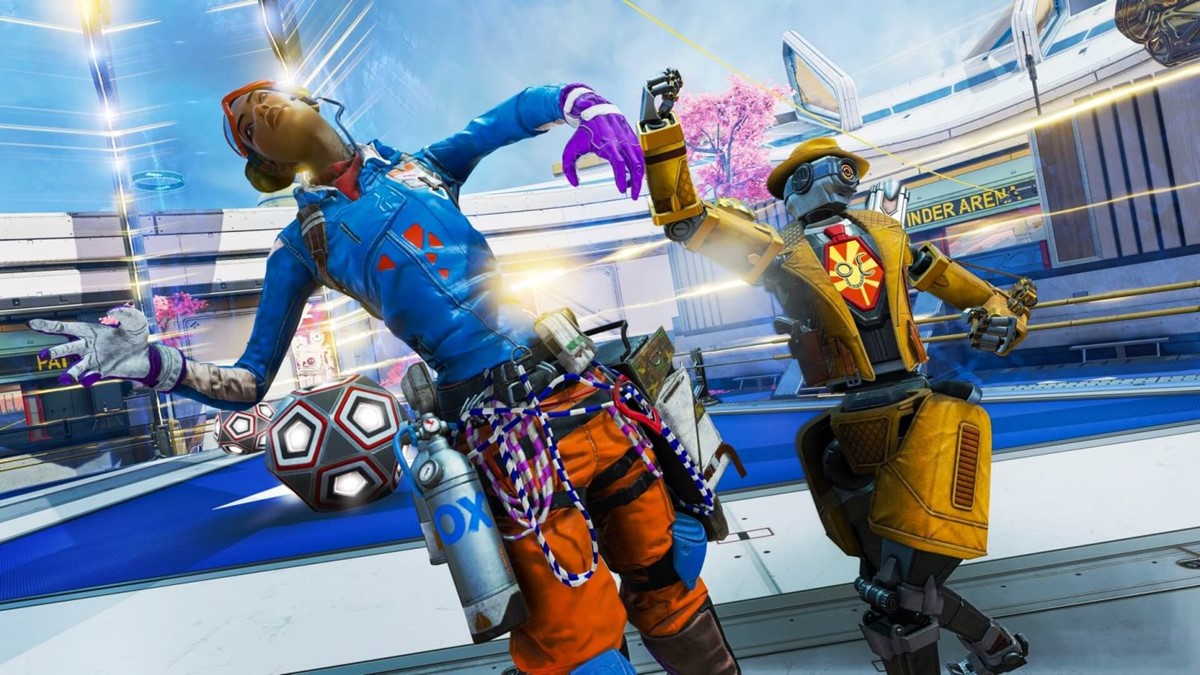 The Fight Night Collection Event is bringing a lot of new content to the game, including the Pathfinder Town Takeover, the Airdrop Escalation Takeover LTM, the Loot MRVNs, Quality-of-Life changes, and finally, changes to the meta via adjustments to various weapons and Legends. The changes are small in quantity, but the Legend changes have caused some community controversy. Let’s first take a look at the weapon changes.

Only three weapons have been re-balanced in this patch: One shotgun, one heavy weapon, and one supply drop weapon (also sub-category heavy). These changes are pretty standard with the flow of the game.

Increased spread of 3rd and 4th bullets from 7.5 degrees to 10 degrees to decrease max range of max damage via all pellets hitting.

Built in reserve bullets have been buffed from 175 to 210.

That’s right, no nerfs this time around. The buffs, however, have caused quite a stir. The competitive scene has been asking with this duo of ability buffs if the abilities of the Legends are becoming too prominent in gameplay, overtaking the strategy of a classic shooter. But many other players like the abilities, as long as everything is balanced. With that in mind, let’s take a look at the two defensive hero buffs.

What are your feelings on the ability buffs? Is it too much? Or is it just what Rampart and Caustic needed to be more viable? Maybe only time will tell…